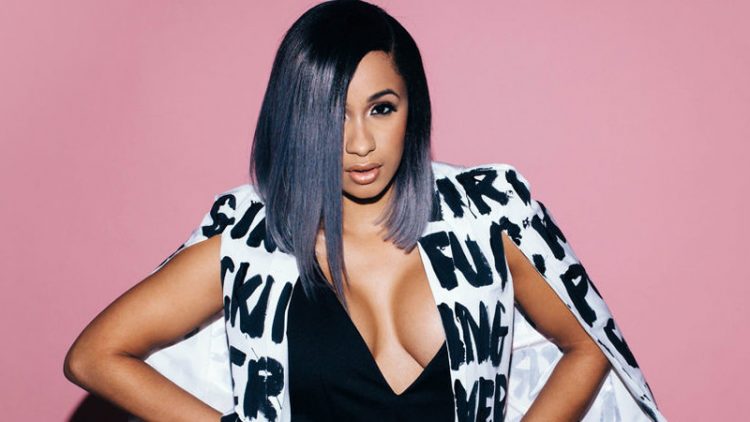 Cardi B‘s hit “Bodak Yellow” recently hit No. 1 on the Billboard Hot 100 charts and she was named the second female rapper in history to climb to the top of the charts on her own, but the 25-year-old rapper hasn’t stopped conquering the world as she has just broken yet another record.

Amongst her five hits in the top 10 of the Hot R&B/Hip-Hop Songs Chart include:

The only other two artistes who have achieved this is Drake and Kendrick Lamar. And her accomplishment doesn’t stop there as no other artist has had their first five chart entries in the top 10 except Cardi B. All these milestones are insane for someone so new in the industry who just debuted in 2017. Congratulations!