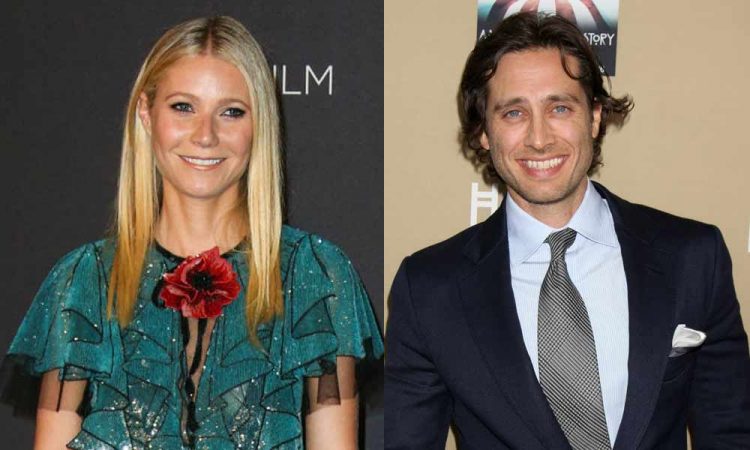 Wedding bells are in order because Gwyneth Paltrow and Brad Falchuk are engaged!

The couple have announced in a joint statement, “We feel incredibly lucky to have come together at this juncture in our lives when our collective successes and failures can serve as building blocks for a healthy and happy relationship.”

My date and I #screamqueens

Paltrow and Falchuk, who went public with their romance in 2015, will also appear together on the cover of the latest edition of Goop magazine to celebrate this milestone.

Although they have just announced their engagement, it was reported that the couple have been engaged for a year. And, you’d be glad to know that her ex-husband, Coldplay frontman Chris Martin, has approved.

According to reports, Chris had already met the Glee creator Falchuk several times and Paltrow had even shared a photo of the two hanging out together on Instagram with the caption, “Sunday brunch #modernfamily”

Paltrow shares two children, Apple, 13 and Moses, 11 with Martin, whereas Falchuk has two children with his ex-wife Suzanne Bukinik, Brody and Isabella. Congratulations to both their families!