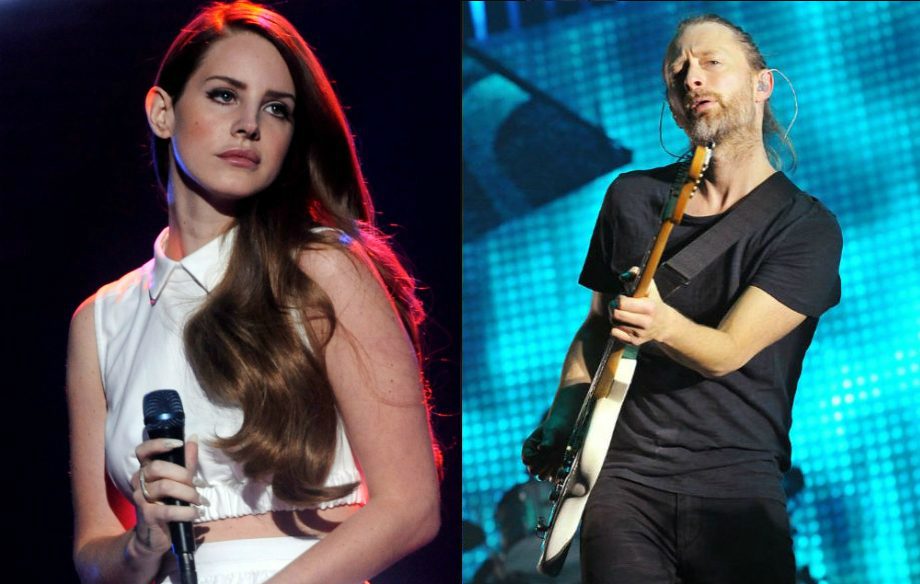 Although Radiohead has been pretty open about how much they get sick of “Creep”, it shouldn’t be taken as an indication that the alt rock band doesn’t care about their massive hit of all time — because apparently, they’re coming for America’s sweetheart Lana Del Ray.

Over the weekend, reports emerged that Radiohead is actually suing Lana Del Rey over her song “Get Free”, which the band believes is similar enough to their breakout 1992 single “Creep”, that they deserve all of the publishing rights.

Lana Del Rey confirmed the story on Twitter saying she offered Radiohead 40% ownership although her song wasn’t inspired by “Creep”, but “they will only accept 100%”. She also adds that the band’s lawyers “have been relentless,” so they’ll have to “deal with it in court.”

As solo artist and string arranger extraordinaire Owen Pallett points out on twitter, the main allegations are likely based on the chord progression in the verse. Interestingly, “Creep” was also met with a copyright dispute back in the day, when the band agreed to give up a percentage of the rights to songwriters Albert Hammond and Mike Hazlewood over similarities to “The Air That I Breathe” by The Hollies — which Radiohead admitted to, which is good because they’re very obvious.

Damn. I guess Lana’s “Get Free” does sound eerily similar to Radiohead’s “Creep”, but only by 70% and not 100% like the band claims.

What do you think?