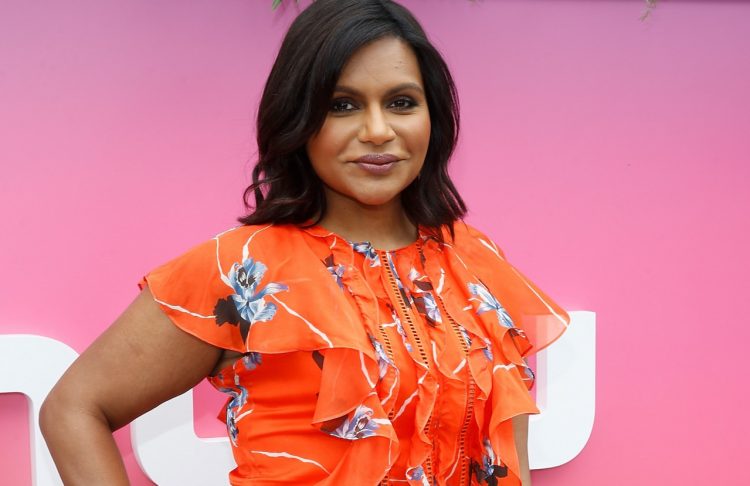 After news of the Enrique Iglesias and Anna Kournikova’s twins, Mindy Kaling has confirmed that she gave birth to a beautiful baby girl 5 days ago. The 38-year-old actress welcomed her first child, Katherine Kaling on Dec. 15.

E! News reported that the 38-year-old actress welcomed her first child, a baby girl named Katherine Kaling on Dec. 15. Kaling first broke silence on her pregnancy in August, after a month of speculation saying that she is “really excited” to become a mother. “I’d like to be the fun mom, I know I’m gonna be the dorky mom,” she said on NBC‘s “Today Show”. “So if I can be kind of fun too, I think that would be nice.”

Kaling’s Mindy Project co-stars were the first to spill the beans about the sex of her child. Kaling’s Wrinkle in Time movie co-star Oprah Winfrey also talked to the press about her baby girl. “At first it was like, ‘OK, if anyone was going to announce big news about your private life, Oprah Winfrey is the person,'” she said on The Ellen DeGeneres Show.

Kaling, who is known for her privacy, still hasn’t revealed the identity of her baby’s father. “My professional life is the only thing that I feel I have a lot of control over—romantic stuff is a little bit more mysterious,” she said.

Congratulations, Mindy! We can’t wait to see baby Katherine soon (if ever)!