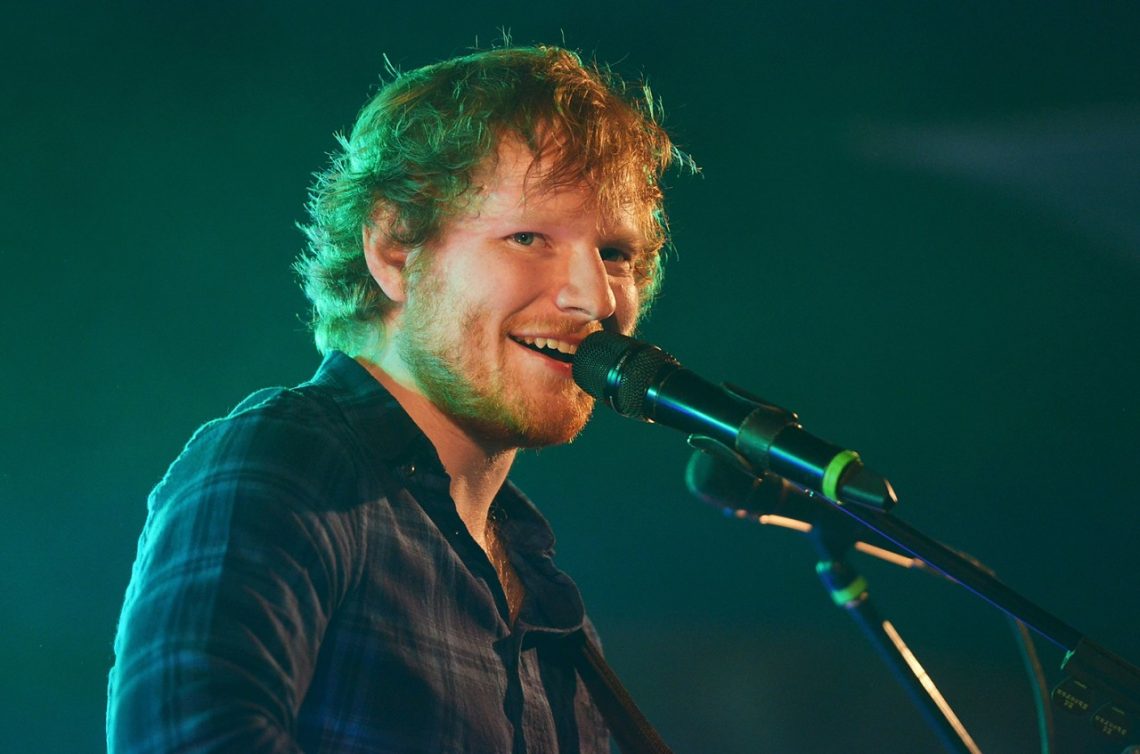 Ed Sheeran’s a man with a big heart and big dreams.

On Ireland’s The Late Late Show, the “Shape of You” singer admitted that he actually wrote a James Bond theme song about 3 years ago, y’know, “just in case” someone asks him to write a song for the franchise.

“With Bond, I’ve had a theme tune written for about three years, just in case!” said Sheeran. But that’s about all we get know about the song. I mean, he won’t even tell us the title of his Bond theme song! “I’m not going to say ’cause someone might steal it.” he said on the show.

"With Bond, I've had a theme tune written for about three years, just in case!" – @EdSheeran on the #LateLate pic.twitter.com/MDA1GzVhmt

The 26-year-old also explained his reasoning for writing a song that no one’s asked for yet: “I just recently did a song with one of my all time heroes, Eminem and when we did the song together I had already had this song. It’s the same with Bond. If ever I am called, I will be like, ‘Here you go.'”

Over the years, some of the world’s most famous singers have been singing the theme songs for the films. It was until recently that the Bond series have opted to use British singers. Adele wowed airwaves with her hauntingly gorgeous “Skyfall” theme song and Sam Smith wrote “Writing’s on the Wall” for Spectre.

And now, we’re patiently waiting until Ed gets that call so we can finally listen to the track that he assures us, “is good”.