Disney’s Live-Action Mulan Has Locked Down Its Lead Cast 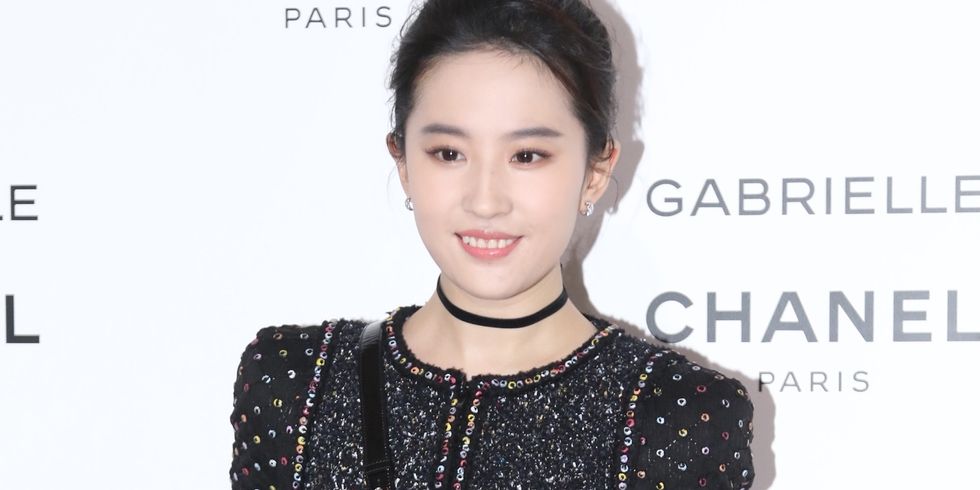 Behold, your Mulan has been chosen! Disney‘s live-action adaptation of Mulan has got a female lead and it is none other than Chinese actress Liu Yifei, also known as Crystal Liu. According to Disney, more info about the film will be releases very, very soon.

The year-long casting process involved almost 1,000 actresses auditioning for the role of Hua Mulan and thankfully, casting an ethnically Chinese actress was a priority for Disney. Liu is a popular actress in China who has starred in several hit television dramas and she’s also had English-speaking roles in the 2008 The Forbidden Kingdom and the 2004’s Outcast.

If you are unfamiliar, Mulan poses as a man to take her father’s place in the army in the fifth-century China, and that’s exactly what Liu will be doing in the live-action remake. Earlier, there was controversy over the character Li Shang who is Mulan’s love interest when it was rumoured that Disney would be casting a white man, but the studio later clarified that he will be Chinese.

The live-action Mulan will be directed by Niki Caro and will be released in theatres worldwide in 2019. Other live-action adaptations Disney has been working on include Aladdin, The Lion King and The Little Mermaid.