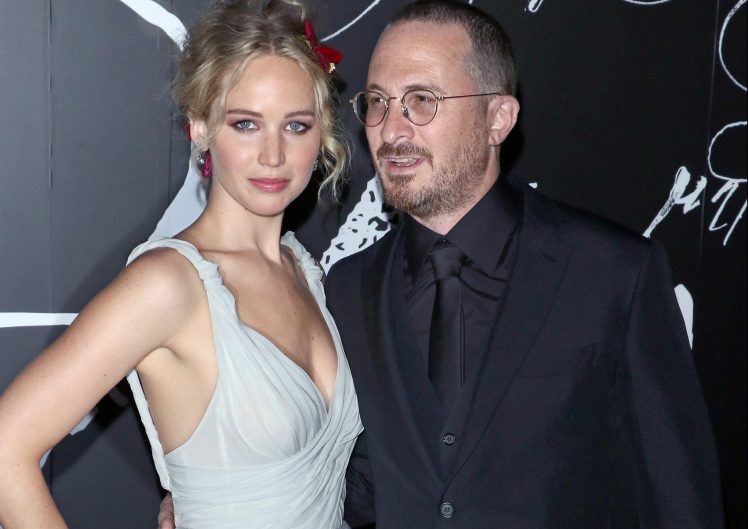 Being 22 years apart, the romantic relationship between Jennifer Lawrence and Darren Aronofsky didn’t look promising in the eyes of the public from the start. Regardless, the Hollywood couple kept their relationship going strong for one year, but unfortunately, it has just been reported that the pair recently ended their relationship.

Several media outlets have confirmed the split of the Mother! actress and director who met on the set of the movie, revealing that they actually put an end to their one-year romance about a month ago. That said, the ex-lovers were seen together at the Academy of Motion Picture Arts and Sciences’ Governors Awards in Los Angeles earlier this month.

According to an insider, “It was just time,” and the two have remained friends in good terms. Despite being spotted dating on several occasions, the actress only confirmed their relationship this August during an interview with Vogue.