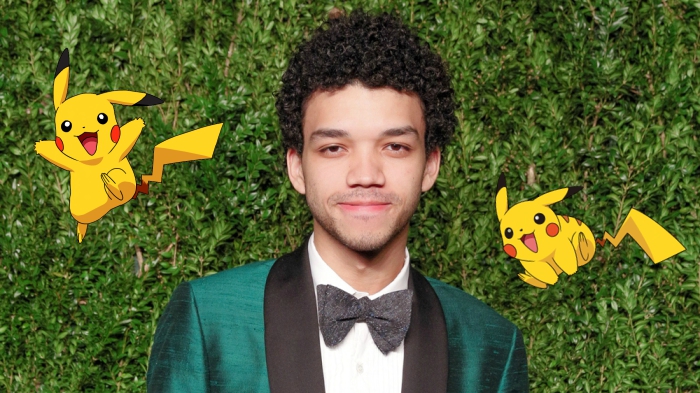 Good news, peeps! Legendary Entertainment and The Pokémon Company have tapped breakout talent Justice Smith to star in the first-ever live-action Pokemon film titled Detective Pikachu, which will be based on a new character and new story in the Pokémon universe.

The world first met Detective Pikachu through a video game in Japan. And as a reminder for us Malaysians who never got the chance to play it, the game stars a talking, crime-solving Pikachu who teams up with a human partner Tim Goodman — a young man who in search of his missing father.

Justice Smith is set to play the lead in the Pokémon film, although what that role is remains unknown. (Note: He does make a perfect Brock, but we don’t think that would be the case here.)

The 22-year-old actor is best known for his work on Netflix’s Get Down, which recently wrapped its second (and final) season. Things are on the up-and-up for him, Pokémon aside — Justice has also signed on for the second Jurassic World movie, Jurassic World: Fallen Kingdom, which hits cinemas in June 2018.

The live-action Detective Pokemon film will be fast-tracked for production to start in 2017. Watch this space for more updates!