Oh God, Mariah Carey Is The Latest Celebrity To Be Accused Of Sexual Harrasment 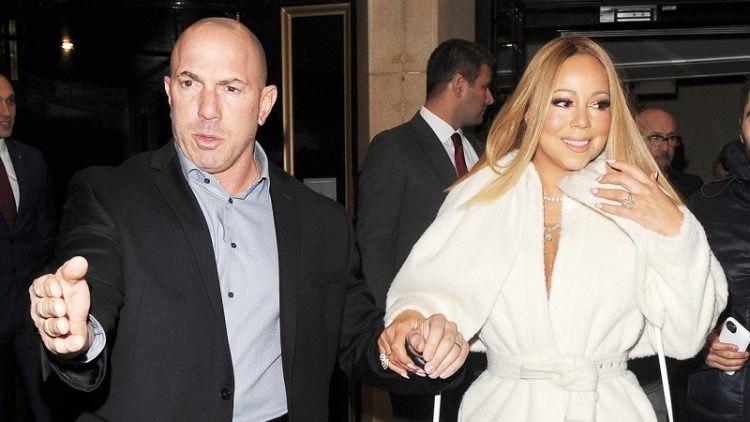 Michael Anello, the former security guard for Mariah Carey is threatening the singing sensation with legal action, claiming she sexually harassed him, humiliated him and owes him (a lot of) money.

Further to that, Anello is alleging that Mariah described him and some of his colleagues as ‘White Supremacists’, alternatively calling him a “Nazi skinhead and a KKK member.”

The founder of Anello Security & Consulting — who has been an ‘Executive Protection Agent’ since 2006 — plans to sue over a $220,000 unpaid invoice for security his company provided to Mariah from June 2015 to May 2017, and another $511,000 which has been promised for two remaining years on the security contract.

Anello also claims that the “Hero” singer “wanted to be surrounded with black guys, not white people.” In case you didn’t already know, Mariah is of mixed race — her father was black and Venezuelan and her mother is Irish.

So what’s the deal? Specifically, Mariah Carey allegedly instructed Anello to come to her Cabo San Lucas hotel room to help her with her luggage. She was half-covered in a see-through negligee, with some parts purposely left wide open.

Anello reportedly tried to leave, but she insisted he finish moving the luggage first. The draft lawsuit says he ended up exiting the room and that there was no physical contact.