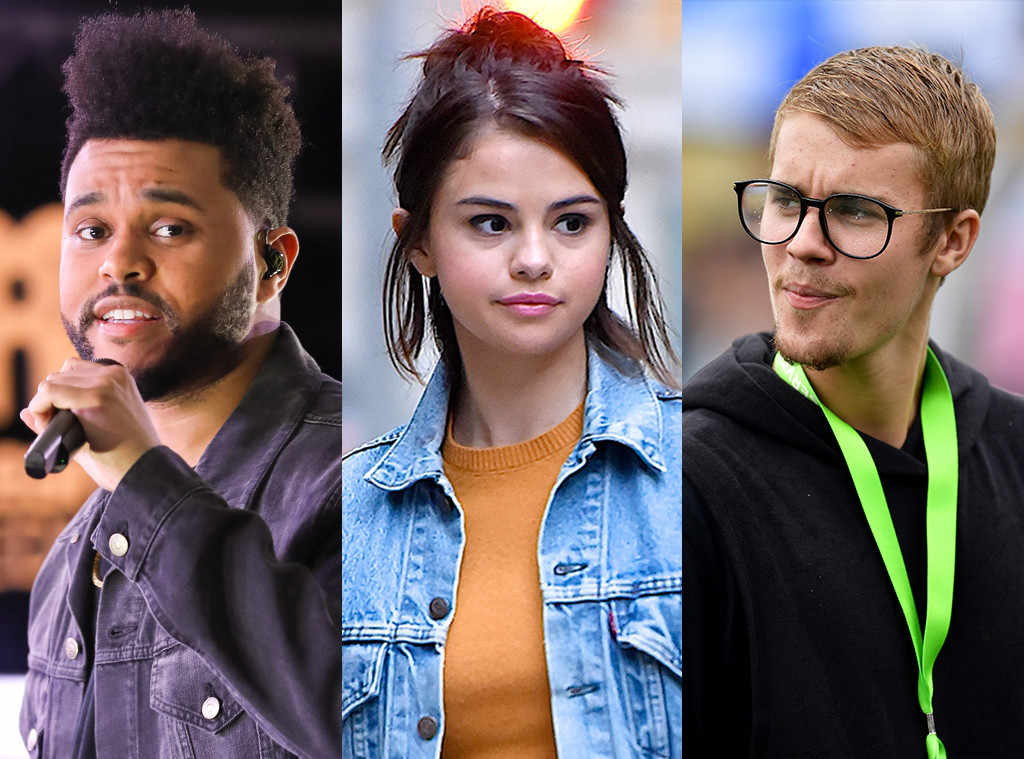 After 10 months of dating, Selena Gomez and The Weeknd have decided to officially call it quits, with him pulling the plug on the whirlwind romance.

“She and Abel have been going back and forth for a few months about their relationship. It’s been hard with him being on tour and her shooting for Woody Allen in New York. That wasn’t easy on them,” an insider revealed.

Apparently the split is something they’ve seen coming for a while, but we guess it got real after #Jelena (Justin Beiber + Selena Gomez) have been spotted out together 3 times this week.

They were seen getting a vegan breakfast together in LA on Sunday, while on Monday morning, the “Cold Water” hit maker was spotted leaving the beauty’s LA home in his white Mercedes-Benz G-class.

Without warning, The Weeknd promptly unfollowed all of Selena’s friends and family on Instagram, including her kidney donor last night. We’d also like to note that Abel was unexpectedly silent about his former girlfriend’s recent surgery.

“The ball is in Selena’s court right now,” a source close to Gomez reveals. “She was happy with The Weeknd but Justin always has the biggest piece of her heart. This situation is a heartstring type of thing. She has to figure out what she wants.”

As for Bieber? “Justin really wants to get back with Selena,” a second insider tells us. “He has been texting her nonstop and hangs out with her whenever he can. He had such a big piece of her heart and was such a huge part of her life for so long. She can’t just let him go.”

However, before you speculate that there’s a whole lot of drama involved with this duo, one source says it’s just not the case.

“It was more of a mutual break up. They were distant because of work,” disclosed an insider. “It didn’t end in a bad way. The relationship was basically over before Justin Bieber and Selena hung out. Abel is not dwelling over anything.”

One call that did happen, however, was when The Weeknd called up Selena “several weeks ago” to end things, reportedly explaining that the relationship was “no longer working for him.” Currently, the couple formerly known as Abelena remain “friendly,” whatever that means. On the other hand, The Weeknd has also been fighting with Drake over Bella Hadid in recent weeks, with him saying Drake broke the “bro code” by going out with her. Maybe because he’s interested in getting back together?

Hmm.. didn’t Abel broke the “girl code” first when he dated Selena Gomez who was technically in Bella’s clique? Whatever it is, we’re highly positive that Drake only ~truly~ cares about one lady and her name is Robyn Rihanna Fenty, but he kinda effed it up with the RnB queen.

This is getting juicy, Hollywood. BT-dubs, Justin and Selena were spotted together earlier today.