#MeToo: Here’s Why Your Timeline Is Flooded With Personal Stories Of Sexual Assault 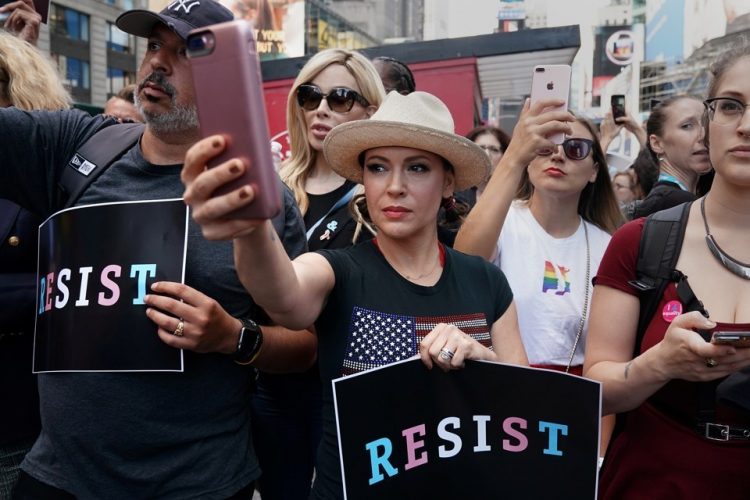 ICYMI and are wondering why your timeline is filled with people using the hashtag #MeToo, it’s about time we got you woke.

After the first reports of Harvey Weinstein‘s alleged sexual assault and harassment history came to light, countless women and men have come forward to share their experiences with sexual violence. To further highlight just how major and widespread sexual violence is, Charmed star Alyssa Milano started a hashtag that has since gone viral – #MeToo.

If you’ve been sexually harassed or assaulted write ‘me too’ as a reply to this tweet. pic.twitter.com/k2oeCiUf9n

In about 24 hours since Alyssa post, her message has been retweeted for more than 19,000 times and got more than 40,600 likes. Countless more have used the hashtag #MeToo to tweet their experiences (with or without further details) with the hashtag being over 200,000 times even by celebs like Lady Gaga, Debra Messing and Evan Rachel Wood.

This isn’t the first Twitter-based movement after news of the Weinstein scandal surfaced. After initial reports broke, thousands shared experiences about people in powerful positions who had preyed on them in the workplace or beyond. Last Friday, many women boycotted Twitter in response to Rose McGowan‘s temporary suspension from the service, with many seeing it as yet another example of how women are deliberately silenced.

Reminder that if a woman didn't post #MeToo, it doesn't mean she wasn't sexually assaulted or harassed. Survivors don't owe you their story.

It’s great that more people are coming forward to share their stories with #MeToo. However, it’s important to note that survivors of sexual assault and harassment should never feel pressured into telling anyone their stories.