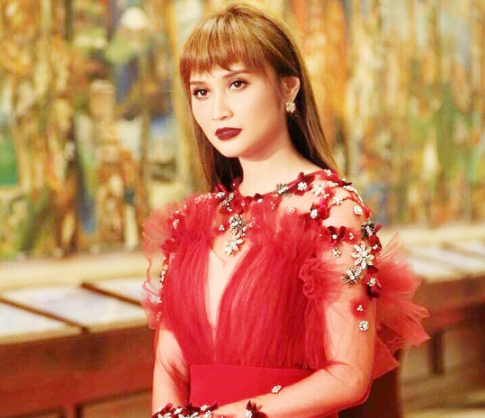 Time to make Malaysians proud! Popular actress/singer Ayda Jebat has been nominated for the Southeast Asia Social Wildcard (Malaysia) award at the MTV Europe Music Awards 2017, which is set to be held in London on 12th Nov 2017.

The 25-year-old celebrity shared the news on her Instagram yesterday, announcing how pleasantly surprised she was when informed about the good news. Ayda also revealed that she never thought that she would come this far when she first entered the music scene.

Initially, her main intention to become a singer was merely to put her music out there and share it with everyone. So when she was told about the nomination, Ayda was understandably speechless and honoured as she would be representing Malaysia on a global platform.

She is up against Raisa from Indonesia, The Ransom Collective (the Philippines), Sezairi (Singapore), and Palitchoke Ayanaputra (Thailand). Last year, US-based singer Yuna and the group Bunkface were nominated for the Best Southeast Asian Artiste award at the MTV EMA 2016. However, the award went to Vietnamese singer Dong Nhi.

Malaysian can begin casting their votes via Twitter message by inserting hashtags #NominateAydaJebat and #MTVEMA from now till 7am on Oct 3.