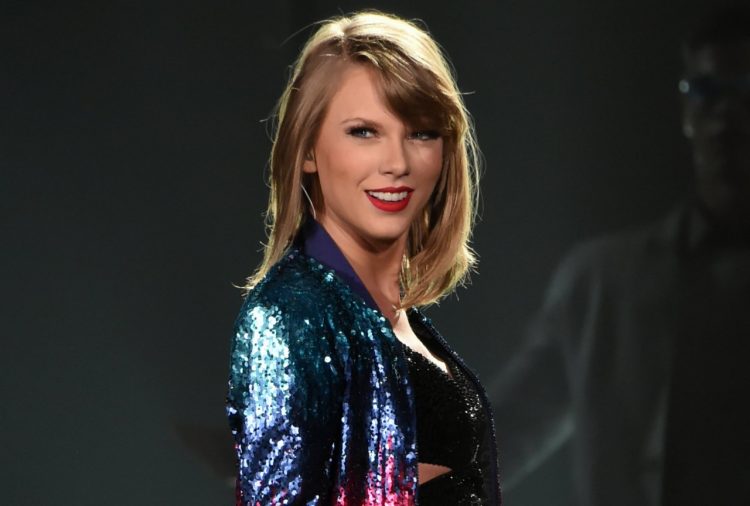 Taylor Swift‘s megahit “Shake It Off” has landed itself in the middle of a new lawsuit over the song’s lyrics. The singer is being sued by two pop songwriters who allege that her lyrics on “Shake It Off” are too similar to theirs from the 2001 song “Playas Gon’ Play”, sung by girl group 3LW.

The songwriters, Sean Hall and Nathan Butler, claim that 20% of Swift’s song is theirs and they are demanding a huge sum of money. The chorus of “Playas Gon’ Play” goes along the lines of “Playas, they gon’ play / And haters, they gonna hate. / Ballas, they gon’ ball / Shot callers, they gonna call / That ain’t got nothing to do with me and you / That’s the way it is.”

In 2015, another songwriter Jesse Graham also claimed that Swift took the lyrics “haters gonna hate”, in which the lawsuit was dismissed by a judge. “Upon consideration of the Court’s explanation in Part II, Braham may discover that mere pleading Band-Aids will not fix the bullet holes in this case.”