Get Ready To Watch Angelina Jolie In Maleficent 2 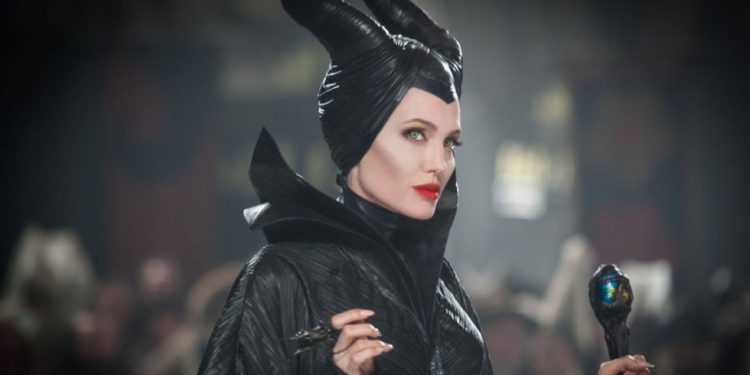 Disney fans rejoice! Angelina Jolie is reprising her role as one of the entertainment powerhouse’s most famous villains in cult favourite, Maleficent 2.

It has been confirmed that the Disney sequel is in pre-production stage with Jez Butterworth (Edge Of Tomorrow) coming on board to rewrite the script. Also returning is Joe Roth, who has successfully produced the enchanting first film.

No additional details concerning plot or an expected release date have been announced. It’s also not clear whether Elle Fanning will be reprising her role as Princess Aurora, or Brenton Thwaites as Prince Phillip – but we sure hope so! Maleficent wouldn’t be the same without its gorgeous co-stars.

2014’s Maleficent was a box office hit for Disney, grossing $758 million worldwide and plans for the sequel were announced in 2015.

While there were rumours that the actress might be taking on Bride of Frankenstein instead of returning to the Sleeping Beauty villainess, Jolie confirmed that she is already hard at work on Maleficent 2. “We have been working on the script and this is going to be a really strong sequel,” remarked Angie.

The news of the sequel follows after Jolie spoke about her “difficult” year after her separation from husband Brad Pitt. “I don’t enjoy being single. It’s not something I wanted. There’s nothing nice about it. It’s just hard,” she told the press.

“Sometimes maybe it appears I am pulling it all together, but really I am just trying to get through my days.”

We hope she’s got everything under control!