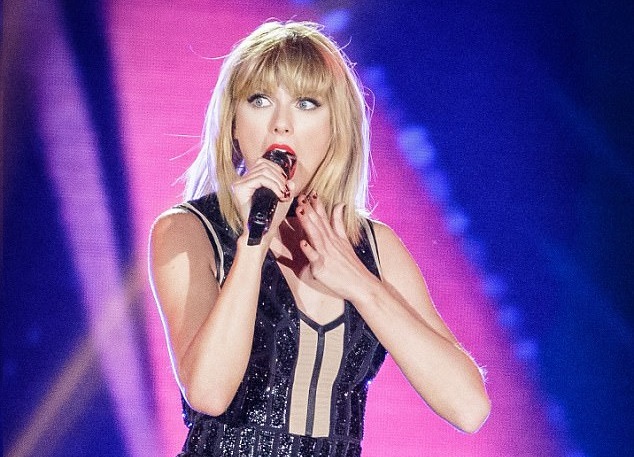 The drama continues in the endless feud between Taylor Swift and Kanye West. What now? Apparently, TS is being accused of ripping off Yeezy on her latest single, “Ready For It”.

Released on 3rd September 2017, the song has raised eyebrows among listeners for its wannabe Rihanna-esque electro sound and rap sequence, while some fans suggests there are similarities between Taylor Swift’s track and songs from Kanye West’s Yeezus album.

Is it just me or does Taylor Swift's new song sound just like Kanye's "On Sight"?

Specifically, West’s songs “On Sight”, “I Am a God” and “I’m in It”. The intro has also drawn comparisons from fans to West’s track “Hell of a Life”, off his album “My Beautiful Dark Twisted Fantasy”.

The meaning behind Ready For It’s lyrics, of course, will be much analysed. There are references to a “heist” (perhaps another dig at West and his wife, Kim Kardashian), Elizabeth Taylor (one of Kardashian’s idols) and a love interest who was “younger than my exes” (aka Harry Styles).

Many immediately went wild for the catchy tune, saying it was written about her current boyfriend Joe Alwyn, whom Taylor Swift has been dating since late last year. “Some boys are trying too hard / He don’t try at all though / Younger than my exes but he acts like such a man, though,” sings Tay Tay, 27, on the track.

I love the fact that #ReadyForIt is about Joe Alwyn. It's Taylor's way to introduce us to him

Just as many fans, however, are positive the song was inspired by Harry Styles. The former directioner’s song “Two Ghosts” off his recent solo album is rumoured to be a direct response to T. Swift’s “Style” because of his lyrics “Same lips red, same eyes blue / Same white shirt, couple more tattoos.”

Meanwhile in “Style,” she sings “I got that red lip, classic thing that you like. You got that long hair slicked back, white T-shirt.” Talk about making a move.

Hi @Harry_Styles, Tay Tay just gave you an answer for "Two Ghosts". Your move…Taylor Swift – Ready For It? (Audio) https://t.co/SScnUPfhm3

Either way, Taylor Swift’s new song is already a hit. Just hours after releasing “Ready for It,” the singer kicked herself out of the top spot on the US iTunes chart where her scathing single “Look What You Made Me Do” had been sitting at number one.