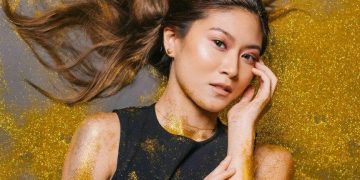 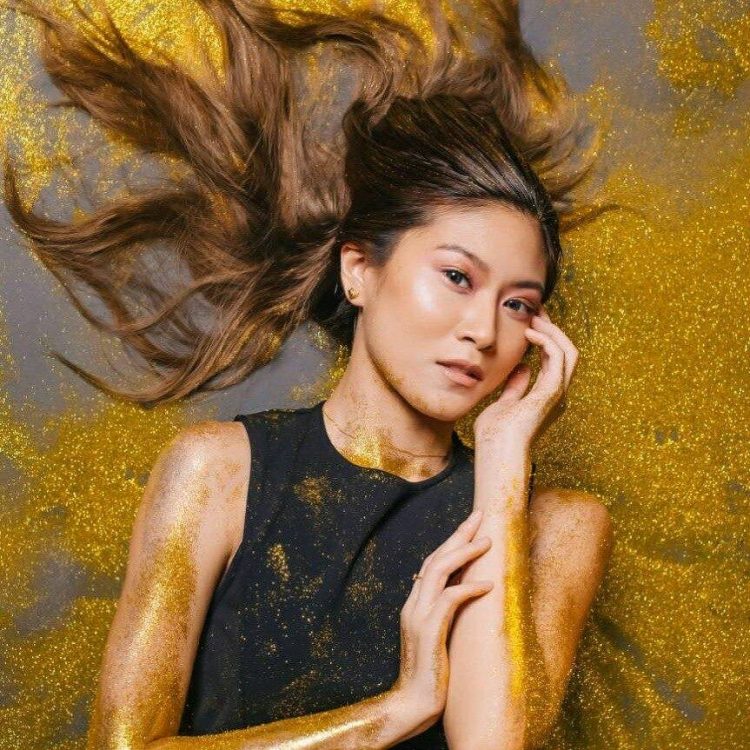 Malaysian singer Elizabeth Tan shocked fans when she opened up about her battle with depression and why she’s been quiet over the last few months.

The 23-year-old singer fondly known as Lizzy came clean about her battle with depression at the launch of her new single “Darling”, said that a myriad of personal problems including familial, religious and relationship issues had placed a lot of stress and pressure on her, which eventually led to suicidal thoughts.

Though most news outlets have reported that Lizzy’s breakdown was due to a recent breakup, the “Hello” singer has come forward to respond to these reports on Facebook.

Lizzy wrote that “The headlines are not true and I hope that nobody misunderstands. It’s true that I’ve been depressed, which is why I took a short break earlier this year, but it wasn’t all due to a breakup. I have been going through some things over the past 3 years that I’ve kept to myself and the breakup triggered my depression even more.”

Either way, Lizzy wants her fans to know that she’s in a great place “I’m a lot better now. Time really does heal. What’s important is the lessons I’ve learned from these experiences, good or bad, and I thank you all for the support!”

We’re happy to hear that Lizzy’s doing better. You do you, girl.