Mariah Carey’s Life Is Being Adapted Into A Biopic Series 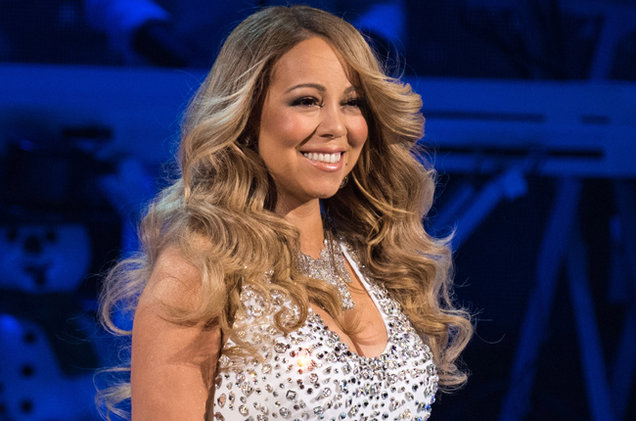 If Mariah’s World wasn’t enough to satiate your Mimi cravings, you’re in for a treat. Mariah Carey‘s early life is being adapted into a TV drama by Starz (the network behind Outlander and American Gods), based on Mariah’s experiences during her rise to fame, with the diva herself serving as executive producer.

Set in 1986 New York City, the untitled drama will follow an ambitious biracial 16-year-old singer-songwriter who made it through a rough childhood and later will go on to become the biggest-selling female artist of all time.

If you’re also thinking “Don’t we have enough Mariah content on TV already?”, the answer is no. Mariah’s life transcends time and space, reality and fiction.