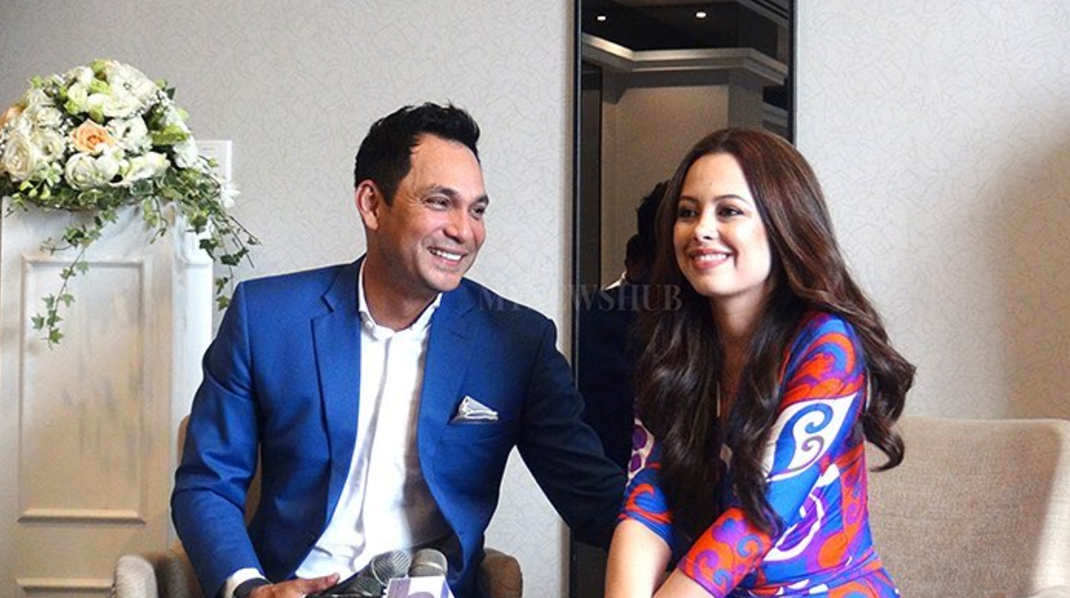 The hunky producer, actor and director Hans Isaac announced his engagement to beauty pageant queen Aileen Gabriella Robinson in February this year, but it seems that their wedding, which was slated for July 29, has now been postponed.

Robinson’s father wouldn’t be able to make the July 29 date due to work commitments in Austria and Isaac has announced that it should happen within a few months if all goes well. No specific date has been set thus far.

It’s safe to say that the wedding will be an extravagant one as detailed by 45-year-old Isaac, and that he was willing to heed whatever his family desires for the wedding.

When news about their engagement broke in March this year, a man claiming to Robinson’s ex-boyfriend accused Robinson of dating two men at once, and alleged that “she was proposed to just a month ago, while we were still together.”

In response to the allegations, Isaac wrote on Instagram (now taken down), “Very unfortunate that some guys can’t respect others on such a happy day for Gabby and me. When one has ended a relationship years ago and to damage the reputation for other on social media. When it’s a day that’s important to Gabby and me, is uncalled for. This guy has probably nothing going on for him that he need to seek the attention on social media. Damaging the good name of the person I love is uncalled for. All I can say is that I feel sorry for this guy. He need a life. Kesian.”

Isaac and 28-year-old Robinson first met on the set of Miss Universe Malaysia 2012, then started dating in 2016. 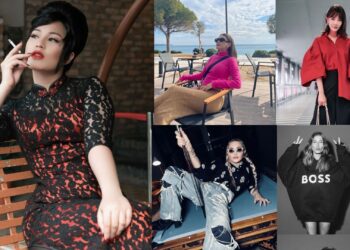