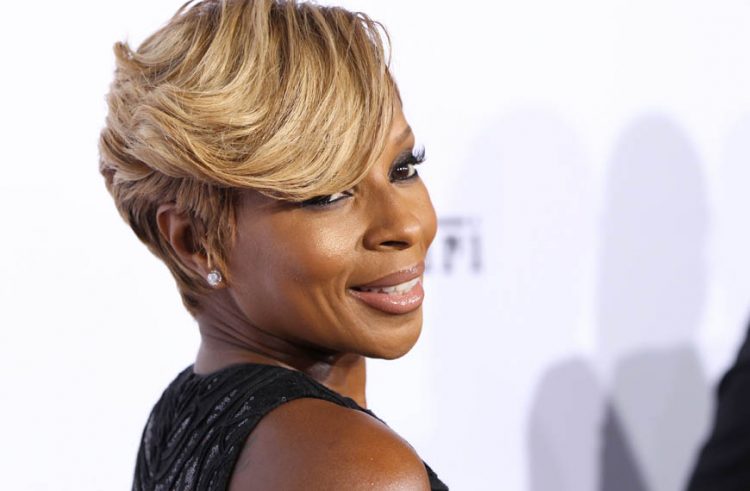 The singer filed for divorce in July 2016 after 13 years of marriage. And though she argued that their prenup waived any form of spousal support, Blige still needs to shell out some cash for Isaacs.

Court documents confirm that the judge has ordered Blige to pay Isaacs $30,000 per month in temporary spousal support as their divorce continues to play out, which will accommodate the “style of living” he was accustomed to while he was married to her. She was also ordered to pay retroactively, dating back to September as well as account for his attorney fees for a total of $235K.

Though Blige had originally filed not to pay her ex anything, the judge’s orders are way less than what Isaacs was hoping for ($129,319 per month).  In December, Blige argued, “My success as an entertainer has nothing to do with [Isaacs]. I was successful when I met him and have continued to enjoy success, although there have certainly been ups and downs.”

She also claimed that Isaacs had been misappropriating money for two years, spending $420,000 in travel expenses for hotels and airfare that were not related to her business and did not include her. “I just recently learned this information,” she said.

To add to it, the singer noted that she made no money from the European leg of her recent tour and has been struggling with debt lately.

“[Isaacs] suggests we lived a lavish lifestyle and in fact, we over spent and we are in significant debt,” she argued in the court docs. “We owe millions of dollars in taxes and have significant advances that have to be recouped by record companies.”