Big Bang’s T.O.P. Is Reportedly Conscious & Has Opened His Eyes 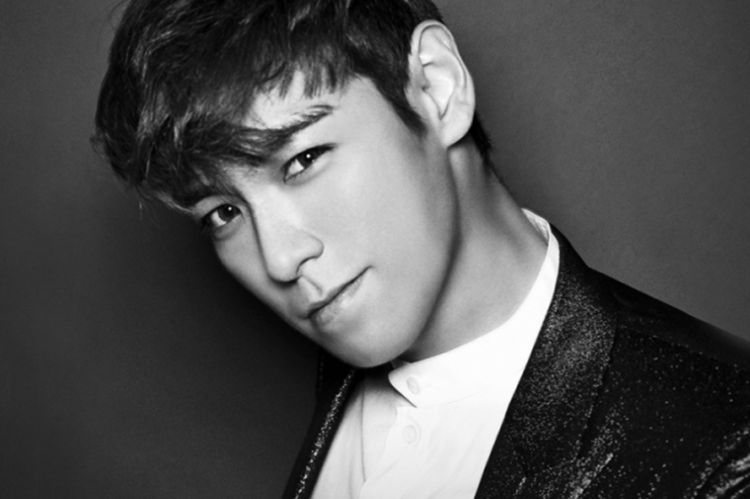 Yesterday, fans of Big Bang’s T.O.P. were shook over news of the South Korean group member was reportedly unconscious and nearly dying after a drug overdose. However, things are starting to look up for T.O.P. as his mother has confirmed that he’s opened his eyes!

After completing her visitation at 1:45 PM, T.O.P’s mother said that “My son’s condition has improved a lot. I had eye contact with my son.” When asked if T.O.P. recognised her, she responded with a simple “Yes”. This is T.O.P’s third day since he was taken to Ewha Woman’s University Mokdong Hospital.

Doctors expect that T.O.P’s condition will improve soon, though they can’t guarantee just how long it will take for him to recover. “Although we cannot guarantee how long it will take [for T.O.P] to recover, on average, a healthy person who does not have any other illnesses takes around a week or two to recover.” said Professors Lee Professors Lee Deok Hee, Kim Yong Jae, and Choi Hee Yeon of Ewha Woman’s Univeristy Mokdong Hospital.

Fans have also come forward to heave a sigh of relief over the news of T.O.P.’s health update.

All in all, we’re glad to hear that T.O.P. is bouncing back just fine. Here’s to hoping that he recovers fully soon!