Did Liam Payne & Cheryl Cole Just Name Their Son After A Cuddly Toy? 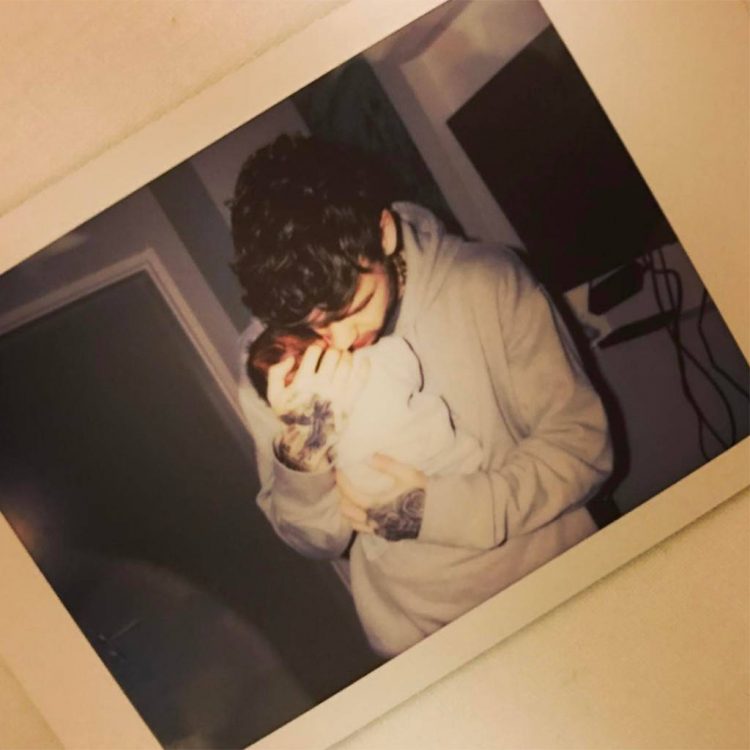 New daddy, Liam Payne has finally confirmed his baby boy’s wild moniker, which has been a mystery since his birth in March.

The One Direction star and his singer girlfriend Cheryl Cole became first-time parents on March 22, but they held off from naming the toddler so they could get to know their son first.

“Liam and Cheryl couldn’t decide on a name for ages and kept toing and froing between options. But they both loved Bear and settled on it a few days ago. Despite the sleepless nights, the couple are completely smitten with little Bear,” revealed a family friend.

How exciting! On Monday, reports surfaced suggesting the newborn has since been called Bear Payne, and TV personality, Bear Grylls wasted no time in contacting the couple online to heap praise on the chosen name.

“Great choice!” the adventurous man posted on Twitter, “Love & blessings to you guys as you start on the greatest adventure.”  Liam confirmed the news after he liked the tweet and responded with, “Thanks man, hope he grows with an ounce of your courage! You’re a boss.”

Thanks man hope he grows with an ounce of your courage! Your a boss

Ahh, BEAR Payne! What a wild name. Now that the couple has settled on a name, all fans can hope for is an official meeting of baby Freddie Tomlinson and Bear Payne so they can begin to be the most iconic baby duo the world has seen.