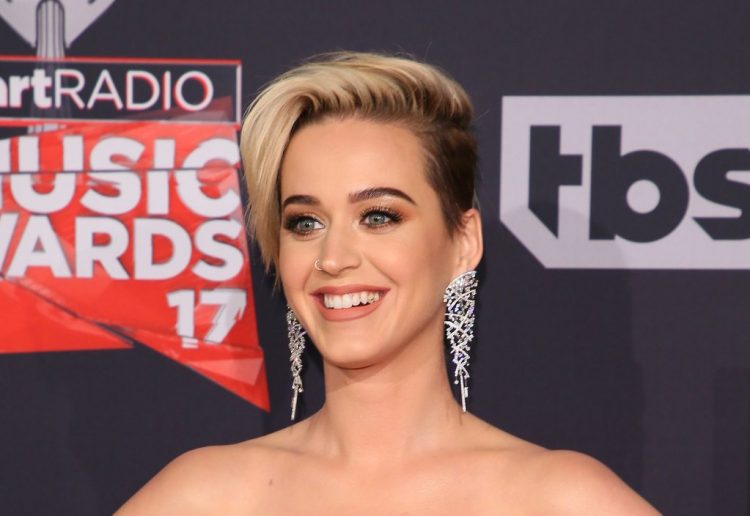 Uh oh, Katy Perry has caused an uproar for an offensive Instagram post of a Hindu goddess of death, Kali, who symbolises sexuality and love.

The 32-year-old singer captioned the image: “Current mood.” Evidently, she started being attacked by followers not long after for being “disrespectful” and “insulting”.

One Instagram user commented, “This is a shameful and offensive act. You can’t compare yourself with The Great Goddess KALI MAA.”

Some others said they have lost respect for the pop star, whereas another responded, “Are you serious? You’re using pics of our Goddesses as memes?”

One fuming fan even referred to her as a “b*tch”: “Don’t use our gods’ images to describe your mood. Your s***** mood matters nothing in front of God’s. I love your songs and I had respect for you, B****! Delete this post asap.. B**** @katyperry.”

Although Perry was raised in a conservative Christian household, she told Marie Claire in 2013 that she does not identify with any religion. “I’m not Buddhist, I’m not Hindu, I’m not Christian, but I still feel like I have a deep connection with God.”

With that said though, let’s not forget that Perry married her then husband Russell Brand in 2010 during a private Hindu ceremony in Rajasthan. They even got matching Sanskrit tattoos reading, “Anuugacchati Pravaha,” meaning “Go with the flow”.

Good luck saving yourself out of this one, Katy..