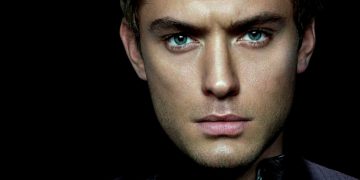 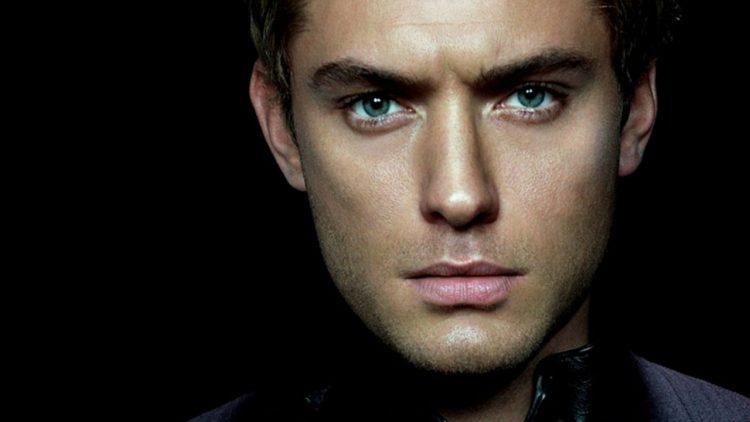 The casting agents for the Fantastic Beasts And Where To Find Them franchise have chosen their new Albus Dumbledore, and fans from all over the world are freaking out.

In an amazingly unexpected news, Warner Bros. revealed that 44-year-old handsome actor a.k.a our ultimate celebrity crush, Jude Law will play a young version of the legendary wizard in the second instalment of the Harry Potter prequel.

Fantastic Beasts and Where to Find Them 2 will show young Dumbledore as the wizarding school’s Transfiguration Professor and a contemporary of Gellert Grindelwald, the Dark wizard played by Johnny Depp.

Dumbledore was referenced in the first film, when it was revealed that Newt Scamander was expelled from Hogwarts because of an accident with a magical creature. It was Dumbledore who argued against his expulsion. “Albus Dumbledore was something more than a schoolteacher to me,” remarked the magizoologist. Warner Bros president Toby Emmerich said, “As fans ourselves, we are thrilled to have Jude Law joining the Fantastic Beasts cast, playing a character so universally adored. “Jude has been a member of the Warner Bros family for years and we’re excited to embark on this new adventure with him.

Set decades before Harry Potter’s adventures at Hogwarts, five films have been planned for the franchise, with the sequel taking the story deeper into an increasingly dark time for the wizarding world in which Newt and our other heroes must decide on their allegiances.

Fantastic Beasts and Where to Find Them 2 is scheduled to be released in Nov 2018. Filming begins this summer.