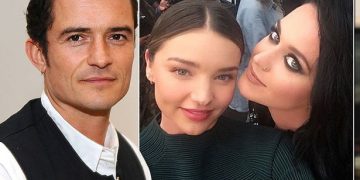 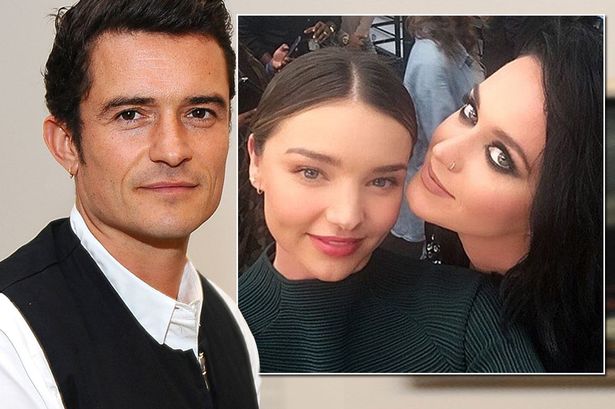 In an interview, the 40-year-old actor speaks in-depth for the first time about his split from ex-girlfriend Katy Perry, which was announced earlier this year, just days after they attended the Vanity Fair Oscar Party and posed for photos together.

“We’re friends, it’s good. We’re all grown-up,” Orlando said in an interview. “She happens to be someone who is very visible, but I don’t think anybody cares about what I’m up to. Nor should they. It’s between us. It’s better to set an example for kids and show that break-ups don’t have to be about hate.” Orlando also opened up about going through a public break-up with ex-wife Miranda Kerr. “With Miranda, there was a sense that I don’t want my son to go back through the internet where people made up lies. Miranda and I have a remarkable relationship. We co-parent really well,” he said.

That doesn’t mean they agree on everything, however. The gorgeous supermodel is set to marry Snapchat CEO Evan Spiegel in which the couple announced their engagement via Instagram, complete with a custom Bitmoji and a special Snapchat filter. “I’m not a millennial. They live their lives through their phones. What happens to my son? How is he going to have a real relationship if it’s all happening on his phone?”Orlando remarked, “Disconnecting is massively important.”