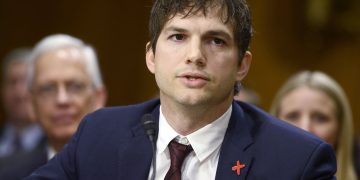 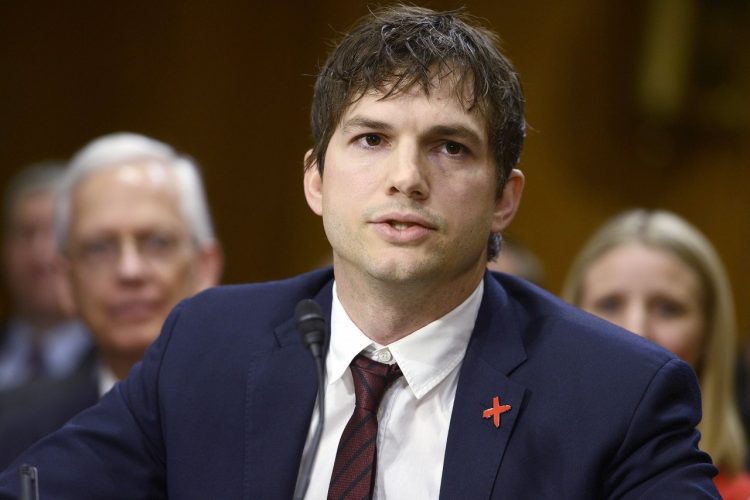 Ashton Kutcher is Hollywood’s heart throb, tech entrepreneur, husband and father-of-two. But we all know that he didn’t get to where he is all by his lonesome.

The Ranch actor, 39, delivered a touching speech in his home state of Iowa over the weekend, where he was honoured with the Robert D. Ray Pillar of Character Award, which celebrates “good character as a role model”.

The actor talked about life-changing experiences, some of which included being arrested at age 18 for “felony burglary”, and getting “pulled over by a state trooper while tripping on mushrooms”. He also shared what he learned from his very public divorce from actress Demi Moore.

Referring to reports that suggested his infidelity prompted their split in 2013, after eight years of marriage, Ashton spoke about a time when his “name splashed across every gossip magazine as an adulterer, like, five years ago.”

“Character comes out when those magazines tear you apart for something you may or may not have done and you gotta go out and perform tomorrow, with everyone looking at you like you might be an adulterer,” he said.

Ashton married his That ’70s Show co-star Mila Kunis in 2015. He praised the 33-year-old actress for keeping him on straight when it comes to their two children, two-year-old daughter Wyatt and four-month-old son Dimitri.

He declared that she “kicks my a– on character every day.” Sharing an example from that morning, he continued, “I thought I was awesome because I got up early and helped with the kids before she woke up and I let her sleep a little bit. Then she’s like, ‘Well, now you’re gonna act tired? I do it every day.’ But it was a character moment, right? Because she’s right.”

Calling fatherhood “the greatest, greatest lesson in character in my life,” he appeared close to tears as he shared the sense of gratitude.

“When my wife and I had these kids and we got to share that amazing, amazing, amazing honor, my first response was, I wanted to call my parents and say, ‘I’m sorry, because I never knew how much you loved me,'” he said.