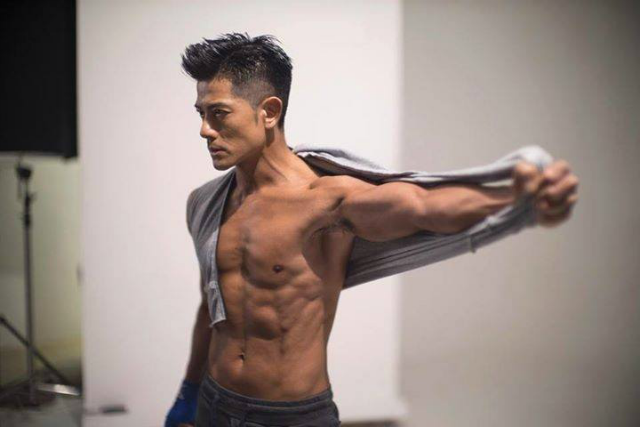 Hong Kong’s pop icon and our ultimate teenage crush, Aaron Kwok is reportedly getting hitched this month! The 51-year-old singer and actor will finally surrender his heart to Chinese model Moka Fang, who is 22 years younger than him.

This news came after rumours suggest that his girlfriend is already expecting. The 29 year-old model teased her followers in February with a picture on Weibo hinting at a difference in the way she looked. It is widely speculated that she is two months pregnant and likely due to give birth in October.

Moka Fang is the only girlfriend Aaron Kwok has openly acknowledged, where he announced their relationship in 2015 when the two started dating. He never confirmed his relationship with actress Lynn Hung, despite being together for seven years.

The hunky star has also reportedly splurged HK$30 million ($5.39 million) for a mansion in Shanghai as a gift for his soon-to-be wife. (So lucky!)