Bella Hadid Is Proud Of Her Muslim Heritage 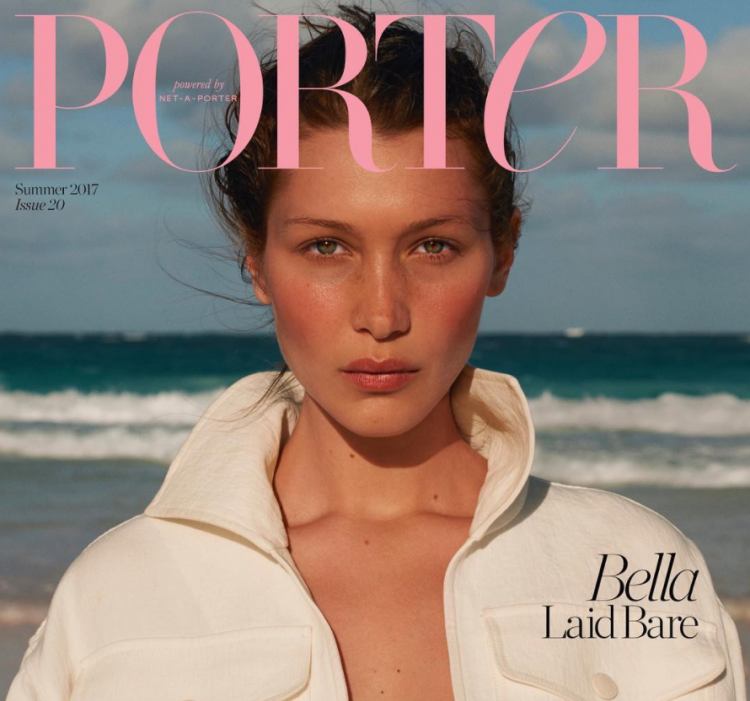 Supermodel Bella Hadid has always spoken her mind, from battling Lyme disease to speaking about her breakup with The Weeknd. And now, the 20-year-old is sharing with the world about her religion.

In the summer issue of Porter magazine, this Hadid sister mentions about being a Muslim and the way her Muslim refugee father has altered her views in the current political situation.

“My dad was a refugee when he first came to America, so it’s actually very close to home for my sister and brother and me,” she said, citing President Donald Trump’s travel ban that affected six Muslim dominated countries.

Her real estate mogul father, Mohamed Hadid, hailed from Israel, then lived in Syria and Lebanon before immigrating to the United States when he was 14.

She added that her father’s heritage heavily influenced her upbringing, “He was always religious, and he always prayed with us,” saying, “I am proud to be a Muslim.”

Evidently, religion is a subject that is close to Bella’s heart as she recently participated in a protest condemning the travel ban together with her mother Yolanda Hadid.

On how being in the spotlight has changed her life, she divulges, “It gets really overwhelming,”

“You feel really overexposed and you don’t want to see anybody…. I just want to be in my apartment alone and kind of retreat and be centred again.”