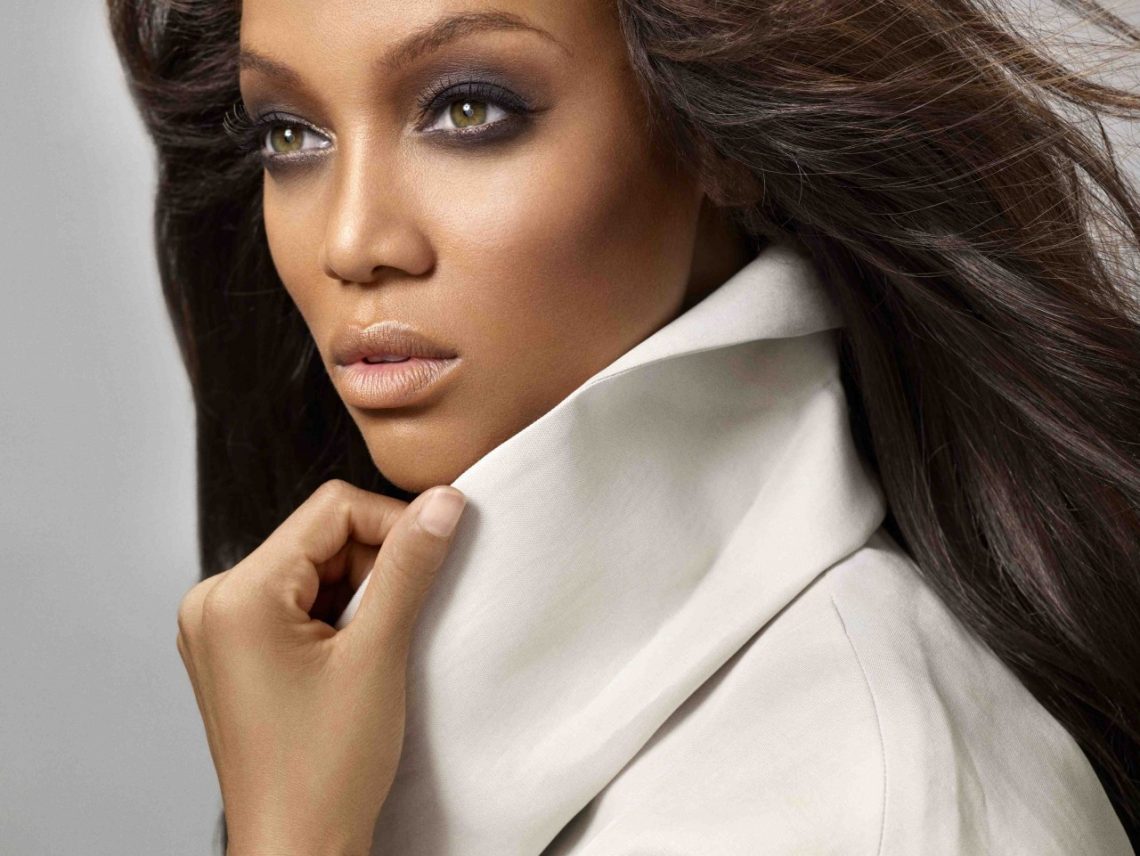 Tyra Banks sure is replacing a lot of things lately. Aside from replacing Nick Cannon as America’s Got Talent host, the supermodel will also return for the next series of America’s Next Top Model, leaving Rita Ora out of vogue after only hosting one cycle.

The British singer was picked to replace Tyra on the long-running show, but it appears absence makes the heart grow fonder as the 43-year-old beauty mogul announced that she would return as the leading lady of the model scouting program on Twitter, “I missed my ANTM baby so Mama’s back! #ANTM #ANTM24″

I missed my ANTM baby so Mama's back! #ANTM #ANTM24

She then sent message of condolence to Rita and wrote, “Mizz @ritaora, you exemplify Business Boss Brand to the fullest! Thank you for all the amazingness you brought to ANTM”

Mizz @ritaora, you exemplify Business Boss Brand to the fullest! Thank you for all the amazingness you brought to ANTM 💋

Proving there were no hard feelings between the pair, Rita wrote back, “Thank you Tyra! Was such an honour and pleasure being on your show. Everyone welcome Tyra back!!” She then told her fans, “Love to you all for amazing ride! Cannot wait for you all to hear my new music.”

Love to you all for amazing ride! Cannot wait for you all to hear my new music ❤️🎶😊

Tyra said in an official statement, “I’m overwhelmed and humbled by the intensity of the ANTM fan base whose deep affection for the show led me to have a change of heart. After giving it a lot of thought, I realised that remaining behind the camera wasn’t enough because ANTM is woven into my DNA.”

On a sidenote, rumours sprang up that the supermodel mommy, who serves as executive producer for America’s Next Top Model, was not happy with Rita Ora’s direction of the show.

“Tyra isn’t entirely feeling the new direction of ANTM and wants Rita out. Although she took a step back from her duties, she’s still acting as executive producer on the show, which means she’s got the authority to oust the petite host.”

This is the Happiest Valentine's Day of my life. York, Daddy, and I send you so much love.