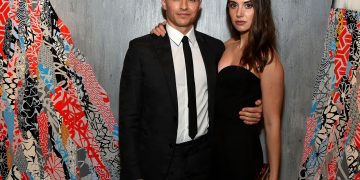 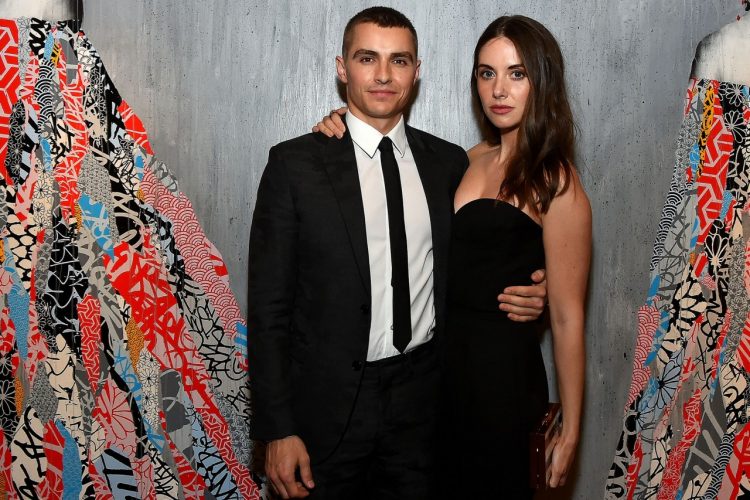 Cue the wedding bells! Dave Franco and Alison Brie have officially gotten married after being engaged for two years, in secret and out of the spotlight. We kinds saw this coming, as the actor was toying with the idea of eloping, saying,
“We just keep paring the wedding down. I don’t know, we might just elope.”

Franco popped the question back in August 2015 with an rose gold ring set with rose cut pave diamonds designed by Irene Neuwirth. The couple met at Mardi Gras in New Orleans and dated for three years before getting.

Prior to their relationship, Brie remarked that she wasn’t the marrying kind. “I’m not very bridal,” she told the press. “Marriage never really interested me, I guess because I was very focused on my work. I wasn’t sure if I really saw the point to it. I bought a dress on Net-a-Porter, and I’m like, ‘Maybe I’ll wear that.'”

She changed her mind about saying “I do” because of Franco. “I just met that person that I was like, ‘Well, I’m really in love with you and would like to grow old with you,'” she continued, “I actually think it’s much more romantic when two people are like, ‘Oh, I could go either way on marriage, but I want to marry you.'”