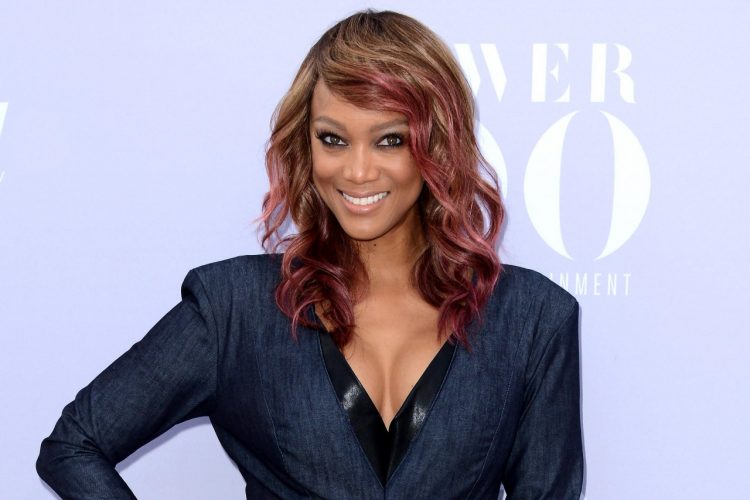 Veteran supermodel  and former America’s Next Top Model host Tyra Banks will be smizing her way to the America’s Got Talent stage.

E! News reported that Tyra will emcee the upcoming twelfth season of America’s Got Talent a couple of hours ago. Tyra replaces Nick Cannon, who hosted the NBC competition series for eight seasons between 2009-2016.

In a press release obtained by E! News, Tyra shared, “Since I was a little girl, I’ve been obsessed with grandiose acts and performers who make the seemingly impossible possible. I love how AGT brings that feeling into everyone’s home, capturing the best of people who come out and give it their all to make those big, fierce and outrageous dreams come true.”

“I look forward to connecting with the dreamers, having fun and giving hugs and words of encouragement when needed. And maybe I’ll get one or two performers to smize for the audience!”

Mandel, Mel B, Heidi Klum and Simon Cowell will return to America’s Got Talent as judges. Nick Cannon reportedly quit the series earlier this year.

Are you excited to see Ms. Banks return center-stage? Let us know!