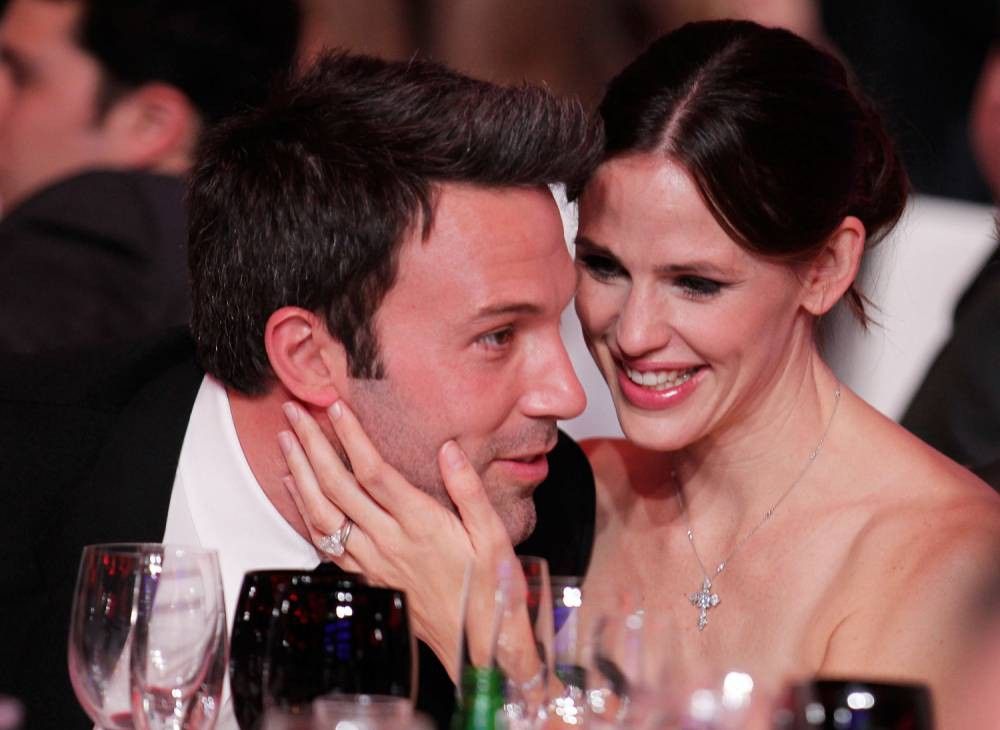 One of Hollywood’s power couples are meant to be together after all, as Ben Affleck and Jennifer Garner are reportedly trying to work things out after separating in 2015.

A source claims, “Jen has called off the divorce. She really wants to work things out with Ben. They are giving things another try.” the source added, “There is always a chance of reconciliation. They love each other. They also really, really love their kids, and those kids love their parents.” In an effort to preserve their family unit, Affleck remained in their Brentwood, Los Angeles compound in separate quarters. “Ben is making a big effort to take care of himself. They are not back together, but there seems to be hope. Jen is hoping they can stay married. Ben doesn’t want a divorce either.”

The day after the Oscars, Ben and Jen were the portrait of a happy family. They celebrated their son’s birthday together with their two daughters, and sources tell us it was a very happy day, and it was kind of like it used to be for that family.

And while this may be a first step toward reconciliation, the pair is not back together just yet. The couple got married in 2005 and separated 10 years later one day after their anniversary celebration. They share three kids, Violet, 11, and Seraphina, 8, and Sam, 5.