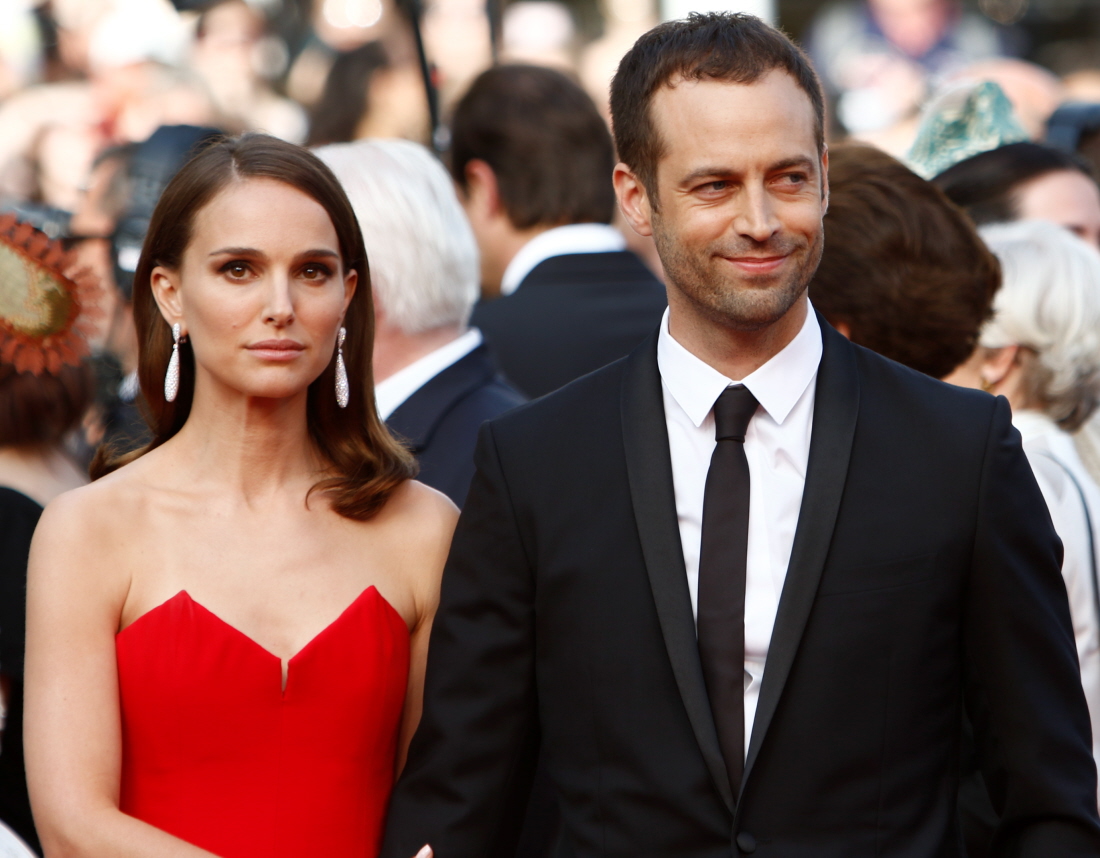 Natalie Portman has given birth to her second child, a girl, with husband Benjamin Millepied on February 22. Her beautiful name is Amalia Millepied.

A rep for Portman announces, “Natalie Portman and her husband Benjamin Millepied welcomed a baby girl, Amalia Millepied, on February 22. Mother and baby are happy and healthy.”

This would explain the reason behind Portman’s absence during the Academy Awards on February 26, despite being nominated in the Best Actress category for her role in Jackie.

The couple, who met during the filming of 2010 psychological thriller Black Swan, have another son together, Aleph, who was born in 2011.