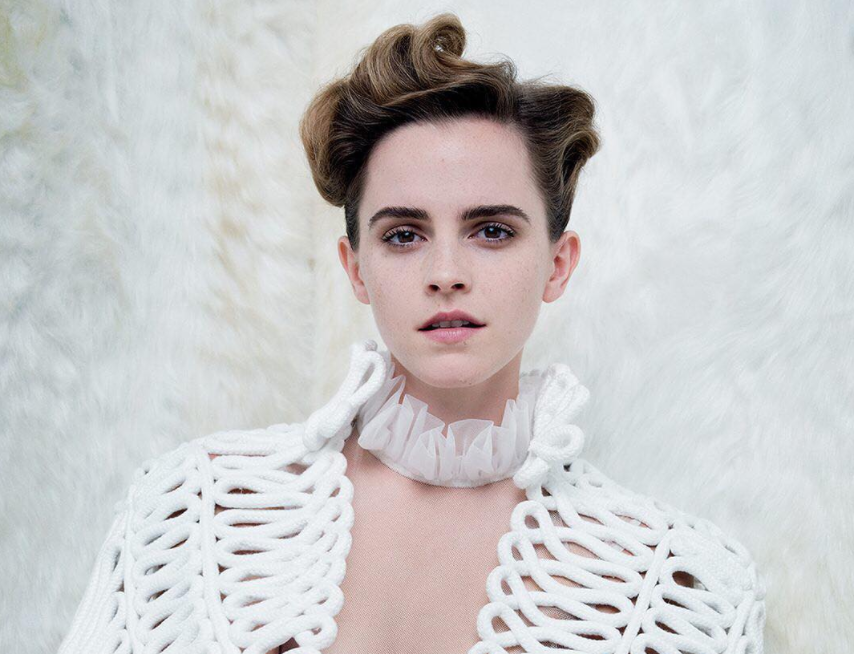 Beauty and the Beast star, feminist and humanitarian Emma Watson recently graced the March cover of Vanity Fair and revealed in an interview that she’s in love.

Although she never reveals any details and continues to keep her relationship out of the spotlight, the magazine said the internet claims his name is “Mack”, he is “handsome” and “works in tech in Silicon Valley”.

“I want to be consistent: I can’t talk about my boyfriend in an interview and then expect people not to take paparazzi pictures of me walking around outside my home. You can’t have it both ways,” Watson told the magazine.

“I’ve noticed, in Hollywood, who you’re dating gets tied up into your film promotion and becomes part of the performance and the circus. I would hate anyone that I were with to feel like they were in any way part of a show or an act.”

In our March cover story, the newest Disney princess @EmmaWatson opens up about her metamorphosis from child star to leading woman (link in bio). Photographs by Tim Walker.

Watson also noted her strong stance on never taking selfies with fans and that she would opt for a sit down chat instead. She explains, “If someone takes a photograph of me and posts it, within two seconds they’ve created a marker of exactly where I am within 10 meters.”

“They can see what I’m wearing and who I’m with. I just can’t give that tracking data.” Hmm, this makes a lot of sense to come to think about.

“I’ll say, ‘I will sit here and answer every single Harry Potter fandom question you have but I just can’t do a picture,'” she adds.

Behind-the-scenes at the @OneYoungWorld Ottawa opening ceremony yesterday! Dress and coat by @dior. The Haute Couture brand supports local artisans through their production in a small atelier in Paris, preserving tradition and craftsmanship #thewomenbehindmydress #ecoloves fashion information, in association with @Eco-Age

“When am I a celebrity sighting versus when am I going to make someone’s freakin’ week? Children I don’t say no to, for example.”