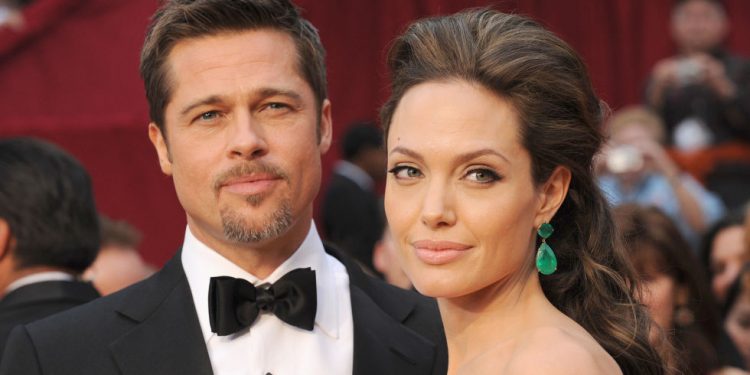 Brangelina’s divorce has got to be one of the most heartbreaking and unexpected celebrity breakups we never saw coming, and just recently, Angelina Jolie, who was the one who filed for divorce from Brad Pitt, has opened up about it for the first time.

Following the separation, Jolie and Pitt were caught in a bitter custody battle as Jolie sought full custody of all their six children. The celebrity couple ultimately came to an agreement to seal the custody documents as they iron out their issues and reach a divorce settlement.

In an interview with BBC News, a visibly emotional Jolie said, “I don’t want to say very much about that, except to say it was a very difficult time and we are a family, and we will always be a family.”

“It was very difficult,” the 41-year-old actress added. “Many people find themselves in this situation. My whole family have all been through a difficult time.”

“My focus is my children, our children.”

“We are and forever will be a family and so that is how I am coping. I am coping with finding a way through to make sure that this somehow makes us stronger and closer,” she mentioned.

Jolie is currently in Cambodia for the premiere of First They Killed My Father, and she took all six children – Maddox, 15, Pax, 13, Zahara, 12, Shiloh, 10 and eight-year-old twins Knox and Vivienne – with her on her visit.

When asked where she sees herself in five years, the humanitarian and UNICEF ambassador replied, “I would like to be traveling around the world visiting my children, hoping that they’re just happy and doing really interesting things and I imagine in many different parts of the world and I’ll be supporting them.”

“Everything I do I hope … I represent the right things to my children and give them the right sense of what they’re capable of and the world as it should be seen. Not through the prism of Hollywood or through a certain kind of life but really take them into the world where they have a really good sense and become rounded people.”