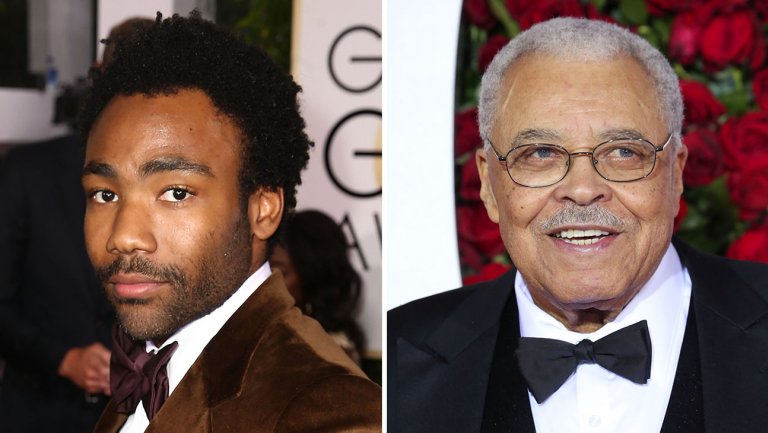 It has been reported that American rapper and actor (raptor) Donald Glover, also known as his stage name Childish Gambino, is set to take on the role of adult Simba while Earl Jones, who voiced Simba’s proud father Mufasa in the original movie, will return to reprise the role in Disney‘s live-action The Lion King.

You can expect the film to be a good one as it will be directed by Jon Favreau, who also remade Disney’s all time favourite, The Jungle Book (plus a sequel in the works). He will use CGI technology as well as a green screen to create a similar essence to the 1994 award-winning movie.

I just can’t wait to be king. #Simba pic.twitter.com/wUYKixMBJI

Looking forward to working with this legend. #Mufasa pic.twitter.com/1LszbWrcYT

The director announced the casting of the two stars in a couple of tweets, in which he expressed his excitement to work with the original Mufasa, “Looking forward to work with this legend.”