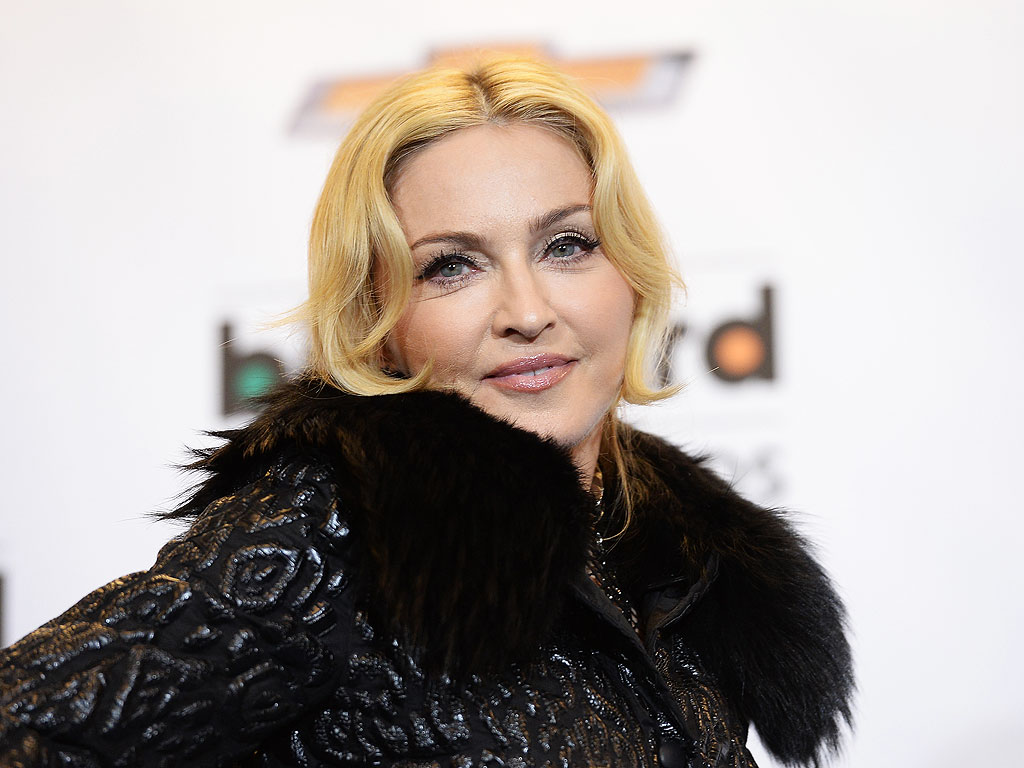 Hollywood seems to be the stork’s favourite landing port for the first quarter of 2017.

Reports have confirmed that Madonna is officially a mother to two more children! Though the superstar mostly denied rumours last month, multiple news outlets have been reporting that the High Court from Malawi granted the 58-year-old the ability to adopt 4-year-old twin girls from the country on Tuesday.

She appeared in court alongside her lawyer as well as the twins’ father and uncle, who witnessed the adoption.

Malawi’s judiciary spokesperson Mlenga Mvula told People magazine that the girls’ mother passed on in August 2012, a week after giving birth to them. “After their mother died, the children were looked after by their grandmother, who could not fully provide for them, so they were taken into an orphanage,” Mvula explained.

According to The Guardian, the twins will be adopted from the Home of Hope orphanage in Mchinji, near the western border of Zambia, where her son, David Banda, lived prior to his own adoption. A government official will be travelling with Madonna, the twins (named Stella and Esther) to the U.S. to ensure she can provide a suitable home for them.

The adoption process in Malawi is not a strange procedure to Madonna. Other than being a mother to Lourdes Leon, 20, and Rocco Ritchie, 16, she adopted 11-year-old David Banda and daughter Mercy James from the country in 2008 and 2009.

She also founded the Raising Malawi organization more than a decade ago, fighting against poverty among the nation’s orphaned youth by building schools as well as strengthening hospitals and providing resources for orphans and impoverished children.

Madonna’s work in Malawi was a big factor in the adoption process for the twin girls. “Madonna has been very close to Malawi,” Mvula told People.

“She has been involved in so many projects and is currently helping to expand the children’s ward at the Queen Elizabeth Central Hospital. So Madonna has been coming to Malawi frequently. So it is not unusual to people in Malawi at all. They know Madonna very well in terms of the high-profile work she has done for the community.”