Blue Ivy Carter Might Be Getting Her Own Beauty Line 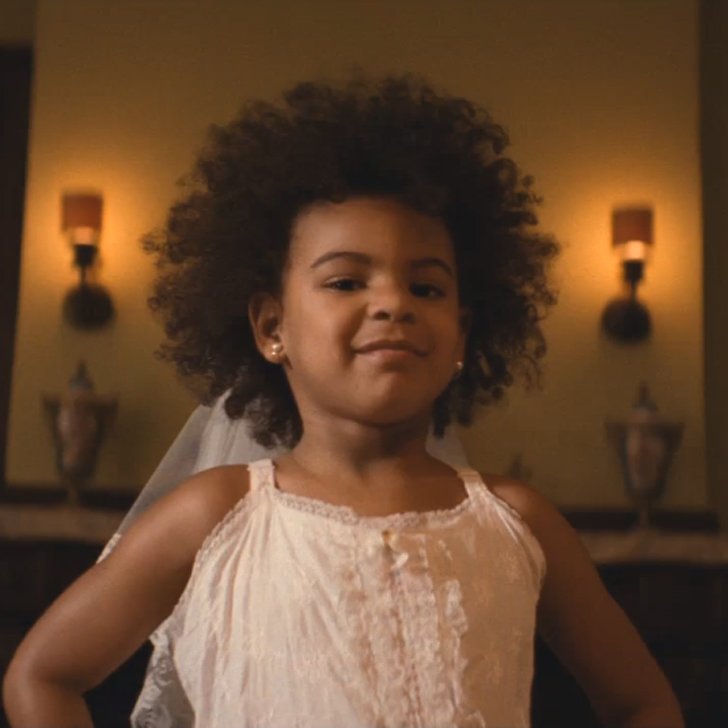 At this point, we’re all well aware of the power of Beyoncé. From the sudden drop of Lemonade and her pregnancy announcement, you know that woman’s got lots of tricks up her sparkly skin-tight sleeves. But this news isn’t actually about Bey, it’s about her already a celebrity 5-year-old daughter, Blue Ivy.

It appears that Blue will soon be adding “entrepreneur” to her list of “things I’ve done and had by age 5 that you never will in this lifetime,” as she plans to drop her own beauty line very very soon.

Queen Bey has applied to trademark the name Blue Ivy Carter with the United States Patent and Trademark Office, making it so that she (and Blue) are the only ones who can stake a claim to the namesake. TMZ reports that Beyoncé did submit an application back in 2012 to patent the name “Blue Ivy,” (minus Carter) but her application was denied because someone beat her to it. Imagine that?

This trademark includes rights to body lotions, hair-care products, fragrances, cosmetics, and more meant for adults and infants, all under the name Blue Ivy Carter. It can also be assumed that these trademarks are being procured now to be used much later in the future (now, isn’t that just the most rich-person thing that you’ve heard of?)

So far, there are no news on what we can expect from Blue or when, but it’s a great idea to start saving for your Carter beauty products now. If the last decade or so has been any indication, we’re all well aware that the Carters never just drop the mic. They break the damn internet.