Beyoncé Is Pregnant With Twins! 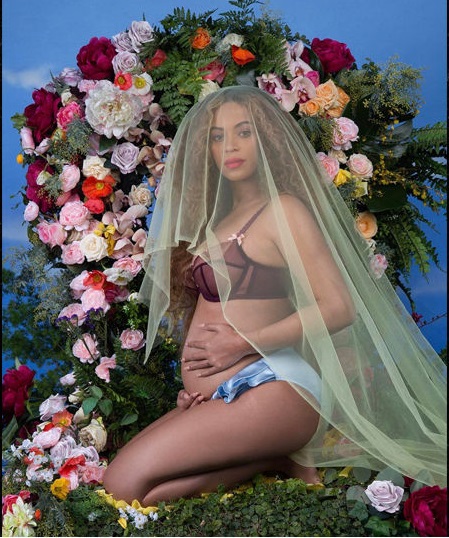 Joy to the world coz our Queen of the Bey-hive is blessed with twins!

Beyoncé dropped the news in an Instagram post last night with a picture of her cradling a baby bump. The announcement was yet another example of Bey’s penchant for strictly controlling her own narrative. Back in 2011, Beyoncé revealed that she was pregnant at the MTV Video Music Awards, after a powerful performance of “Love On Top”.

While Beyoncé rarely discusses her personal life without being the first to set the terms, she put the spotlight on her marriage with the release of the chart-topping album and HBO film Lemonade last year.

The visual album told the story of a struggling relationship through stages of explicit infidelity to eventually reconciliation. Fans assumed the lyrics of songs were based on the life and times of Bey and Jay Z but the couple never revealed how much of the story was based on reality.

Lemonade is nominated for a leading nine Grammy Awards at the ceremony to be held on Feb. 12. Beyoncé is also scheduled to headline the second night of Coachella in the California desert on April 15 and April 22.

A representative for the singer did not immediately respond to a request for comment. Jay Z and Beyoncé are not the only musical duo with baby news. Pharrell Williams and his wife, Helen Lasichanh, recently welcomed triplets.

Either way, we’re super happy with the news and can’t wait to welcome the #BabyCarters!