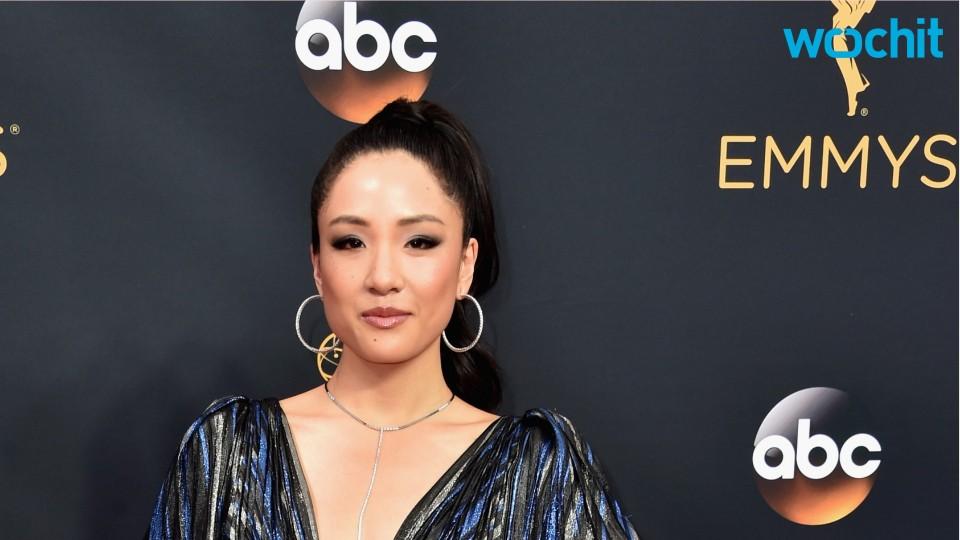 The 2017 Oscar nominations were released earlier today, and among the nominees that we’re excited for, one left us in an uncomfortable pause paired with raised eyebrows. Casey Affleck received a nomination in the Best Actor category for his performance in Manchester by the Sea. His nomination wasn’t the only accolade he received this year, he also earned nods at the Golden Globes and SAG Awards.

But these nods take on an ugly and complicated turn when you consider the actor’s past. In 2010, two separate women who were both employed by Affleck sued the actor on the grounds of sexual harassment. He, of course, denied all accusations, threatened to counter-sue, but eventually settled both cases out of court after agreeing to mediation.

After the nominations were announced, Fresh Off the Boat actress Constance Wu took to Twitter to voice her anger over Casey’s nomination, and frustration with Hollywood as a whole. She also wrote a passage, explaining that art is ultimately about humanity – and our praise of art should reflect that.

Though it’s important to note that Casey was never formally charged with a crime, the fact that he continues to receive recognition for his art after allegations of sexual harassment is disheartening. It’s heart wrenching to watch men who have faced accusations of harassment or abuse continue to be rewarded with successes and opportunities.

And it definitely sends a message to victims of assault that their stories do not matter and their abusers will continue to thrive – especially if they’re powerful white men.

For proof of this, look no further than the allegations against Woody Allen who was accused of sexually abusing his adopted daughter, Dylan Farrow, at age 7. Despite accusations and Dylan’s open letter to Hollywood, Allen continues to make hugely successful movies.

Another example of Hollywood hushing out sexual harassment is the news that shocked everyone on the rape scene in Last Tango in Paris that featured a scene of Maria Schneider actually getting raped on camera. Of course, this news didn’t bubble up until a couple of months ago even though Last Tango in Paris was released in 1972.

As Dylan’s own brother Ronan Farrow said last year, “That kind of silence isn’t just wrong, it’s dangerous. It sends a message to victims that it’s not worth the anguish of coming forward. It sends a message about who we are as a society, what we’ll overlook, who we’ll ignore, who matters and who doesn’t.”