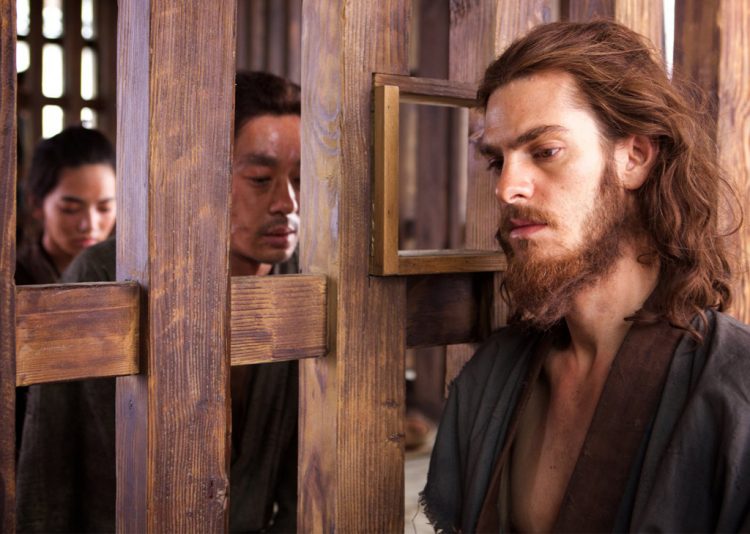 Ever since the trailer for Silence starring Andrew Garfield was released, it’s been attracting a lot of buzz. As the film is helmed by legendary film director Martin Scorsese, Silence is one of the most of awaited movies thus far, but what has really caught the attention of viewers who have seen the trailer is Garfield’s shocking weight loss for the role.

Garfield dropped a massive 40 pounds for Silence whereby he portrays a character who travels to Japan to find his mentor. While describing his weight loss, he mentioned that the process was not fun. Despite that, Garfield added that “ultimately it’s very very satisfying and fulfilling. You learn a lot of information from emptying out.”

To prepare for his role as the 17th century character, it’s been reported that he went all out in immersing himself into the character by totally isolating himself from the world and going to a silent retreat.

It’s been speculated that his isolation also caused dispute between Garfield and ex-girlfriend Emma Stone and the movie is rumoured to be one of the causes of their split.