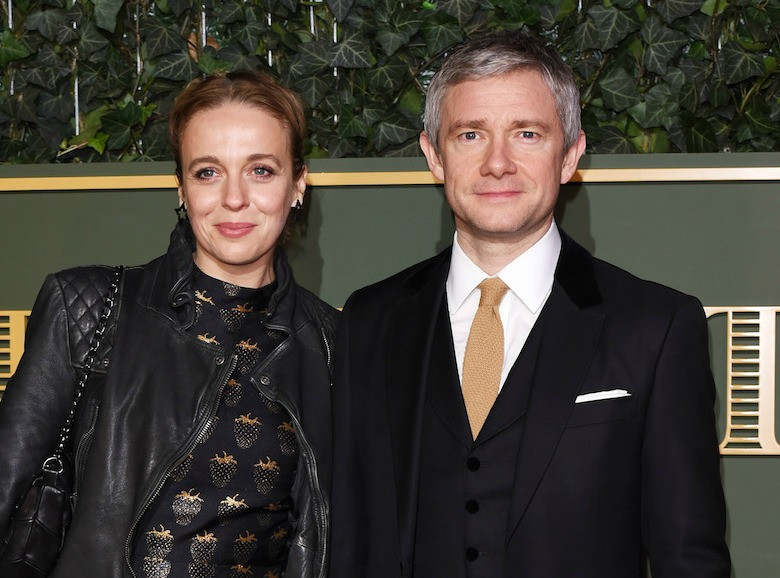 Fans of BBC hit crime drama series Sherlock were left disappointed over the weekend as news broke that co-stars and on-screen lovers Martin Freeman and Amanda Abbington have unveiled that they’ve called it quits after 15 years.

The couple were together since 2001, and have two children together – Joe, 10 and Grace, 8. They apparently quietly separated earlier this year, as the 45-year-old actor has confirmed, “I’m not with Amanda any more. It’s very, very amicable — I’ll always love Amanda.”

Albeit their split, the couple are set to return to screens as man and wife – Dr. Watson and Mary Morstan – for Season 4 of Sherlock, in which trailer was unveiled in August this year. They will also become parents to a daughter on screen.

Although Freeman kept mum about the reason for the split, Abbington offered her take during an interview.

“Martin and I remain best friends and love each other, and it was entirely amicable,” she mentioned. “There was no hostility, really, we just said that we couldn’t live together anymore, so we put everything in place, he moved out to a flat in north London, I stayed at home and we’ve started a new chapter. It is sad and it is upsetting, because you think you’re going to be with someone forever, but you either do that or you break up, and we both came to the decision that splitting was best for us. We’ve been really lucky to make it such a clean break, especially for the kids.”