Cher Sued For Stealing Font Design For Her 2013 Album Cover 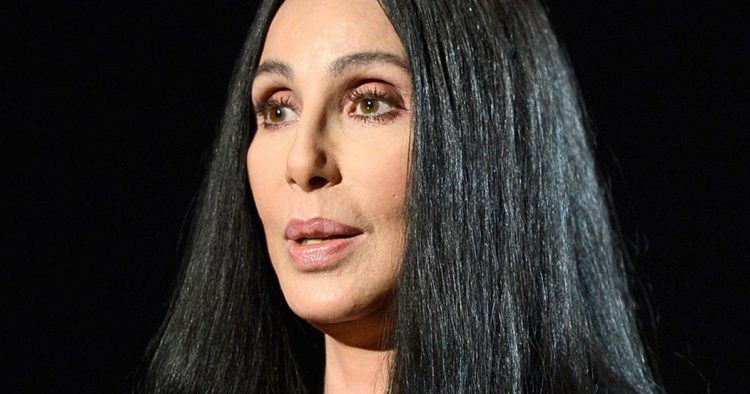 Actress and American Pop Goddess, Cher or her real name Cherilyn Sarkisian, has been laying low from the press lately, but shockingly, now she is being accused of pinching the work of another artist for her 2013 album, Closer To The Truth.

Closer To The Truth is the twenty-fifth studio album by Cher, who is arguably still the world’s most famous (and more favoured) Armenian-American than Kim Kardashian. It debuted at number three on the Billboard charts, becoming her highest-charting solo album, despite the fact it failed to contain any significantly successful singles.

In a lawsuit filed by Moshik Nadev, the jewish graphic designer claims that the font used for Cher’s latest album cover is eerily similar to his Paris Logo font which was taken without his permission. He released the lettering style back in 2011, and it earned him praise on a load of graphic design websites, even big time fashion magazines such as Vogue.

Check out the images below and tell us if you can spot any differences:

Moshik Nadev claims that he got in touch with the 70-year-old singer, her label and her graphic designers regarding the materials used in the creation of the album’s logo. However, all have refused his requests and the album continues to sell as is.

The graphic designer, who runs a typography-based design firm in New York City that services fashion and luxury brands, is now suing the superstar and seeking more than $5 million (RM 22 million) in damages. So far, there’s no word from Cher or her reps yet.