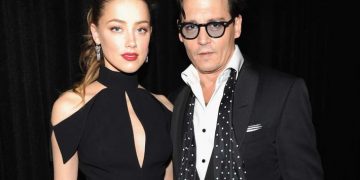 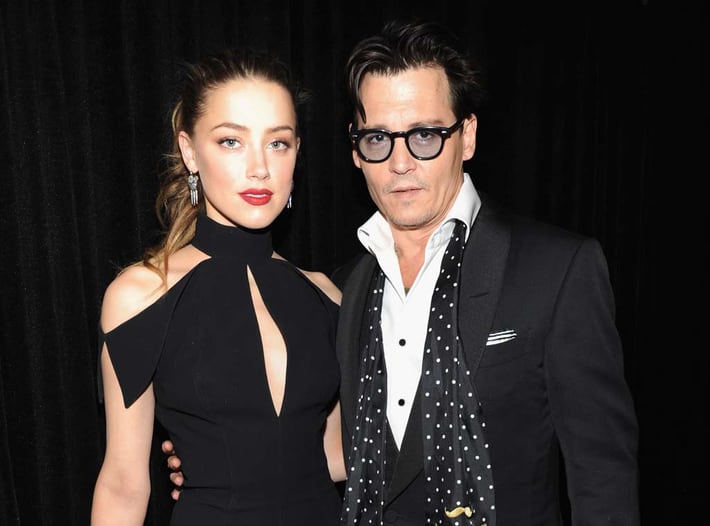 Uh-oh, looks like Amber Heard and Johnny Depp‘s divorce settlement is falling apart. As we’ve reported previously, the former husband and wife have agreed upon a divorce settlement of $6.8million, which she has publicly vowed to donate to good causes.

The issue is her divorce settlement includes a confidentiality clause prohibiting her from talking about Johnny, and it will only be considered legit if the Aquaman actress does not breach the contract.

Recently, actress Amber Heard wrote an emotionally charged essay in Porter Magazine regarding domestic abuse, speaking directly to survivors to let them know, “You are not alone.”

“When a woman comes forward to speak out about injustice or her suffering, instead of aid, respect and support, she will be met with hostility, skepticism and shame. Her motives will be questioned and her truth ignored.” She continued by addressing her dissatisfaction of being classified as a victim, “I never felt anyone would or could rescue me, so naturally I resented the label of victim.”

Okay Amber, we hear you. The messages are actually empowering, but somehow doesn’t sound genuine enough. Is she really trying to help, or is this just a publicity stunt?

The Justice League actress did a similar thing last month when she sat down for a PSA video on domestic abuse. Although Depp’s name was never mentioned in both situations, the eccentric actor definitely felt the heat when she explained about the challenges many women face when they come forward with accounts of domestic violence.

For that reason, the divorce settlement which was close to being finalised in the last few days is currently being put on hold by Johnny Depp. It appears the actor is stalling (and refusing to pay) because he’s furious over the public comments his former wife had made.

Initially, Johnny Depp had paid $100,000 to two charities, and intended to pay the full amount directly to each of the charities himself, but Amber Heard wanted him to pay the money to her so that she can donate it herself. Allegedly, the actress does not want her ex-husband to receive a tax deduction on the donations.

And because of the halt, Heard’s legal team have asked the judge to act against Depp, hitting back with a formal ‘Request for Order’ to the court in hopes that it will force Depp to pay up once and for all.

Will the A-listers ever see eye to eye again? We certainly doubt that. Who’s gonna pay for your $10 million lawsuit now, Amber?