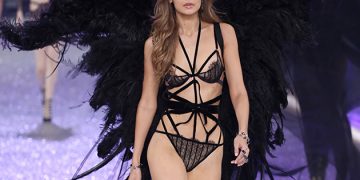 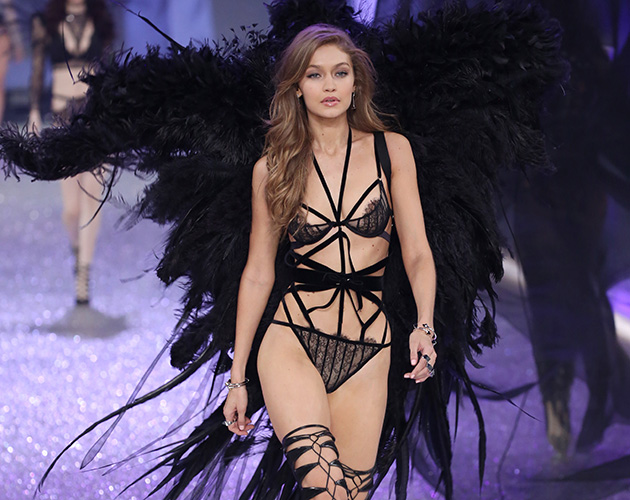 Recently named Model of the Year, Gigi Hadid has constantly been in the limelight for a variety of reasons as she has proved time and time again that she’s a force to be reckoned with. But recently, this Victoria Secret’s Angel has opened up about her body to let the whole world know that she suffers from a thyroid disease.

Gigi revealed that she has been diagnosed with Hashimoto’s disease, which is a form of thyroid that causes her metabolism to slow down, aside from other effects such as tiredness, weight gain and also depression.

She has been taking medication for two years now and the medication leads to a hyper metabolism, which causes weight loss. Now that answers the critics claiming that Gigi has been losing weight intentionally to prep for the VS show.

“My metabolism actually changed like crazy this year. I have Hashimoto’s disease. It’s a thyroid disease, and it’s now been two years since taking the medication for it, so for the VS show I didn’t want to lose any more weight, I just want to have muscles in the right place, and if my butt can get a little perkier, then that’s good,” Gigi said.

Although nobody owes anyone any explanation regarding their body shape, it’s empowering to see this VS angel getting it real with the critics and opening up about herself. We now know that this supermodel faces hardships just like everyone of us.