‘The Mummy’ Trailer Shows Off Some Signature Tom Cruise Action 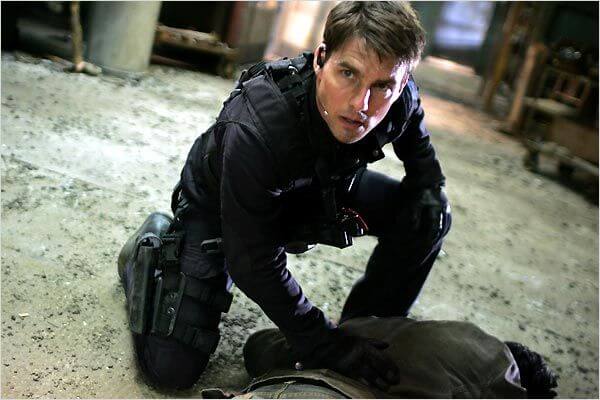 Tom Cruise is known amongst us for his signature style which he depicts in all his action movies, similar to his role in the much loved action franchise Mission Impossible, and if you have seen the new trailer of the The Mummy, you can clearly see the similarities.

Since the release of the mini teaser of the movie The Mummy from Universal Pictures last week, everyone has been curious yet eagerly awaiting to see what’s installed for them in this reboot of the series. With that said, it seems that fans aren’t quite impressed as it wasn’t anything different from other movies Cruise has starred in.

Although this time Tom Cruise is straying away from his usual spy-action, sci-fi roles, he wasn’t able to get away from his regular high knee sprints, showing of bare chest and unlikely escapes from certain death work, which have been there since forever in all his movie stints.

We’ll just have to wait for the release of the movie to see if Cruise manages to impress us all in the horror genre just like he usually does with the action genre. The movie is set to hit the theatres in Malaysia early June 2017.