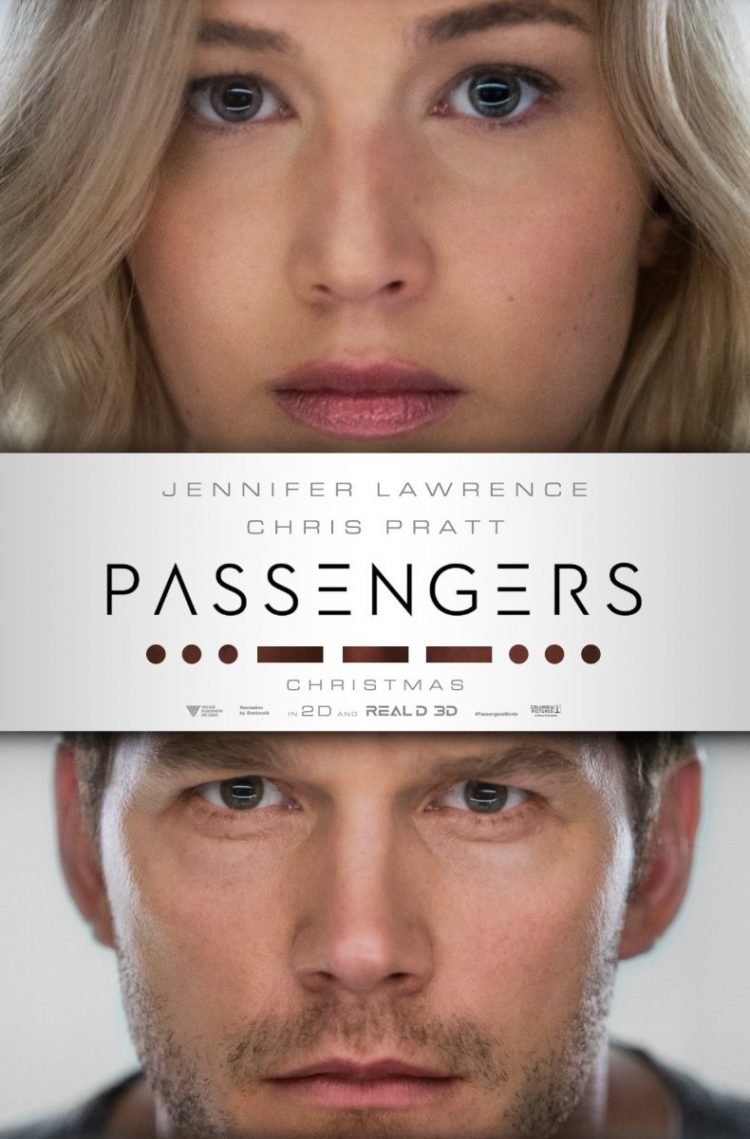 Another day down with me and my best buddy Jen. #London #passengersmovie

Hollywood hottie Chris Pratt is currently on a press tour around the globe promoting his latest movie Passengers with Oscar wining actress Jennifer Lawrence. While Pratt is on full working mode, it doesn’t stop him from releasing his inner prankster as he has been posting a series of selfies with co-star Lawrence. There’s a catch though.. Poor J. Law is always cropped.

Finally got that selfie with Jen y'all wanted. #passengersmovie

Here Jen and I pose with @elrubiuswtf

Yes, they are having fun and there is absolutely no dispute between the duo as Chris has complimented his co-star in numerous interviews. In one of the interview with GQ, the actor stated, “She is truly one of the greatest actresses I’ve ever had the pleasure to work with. She acts like Adele sings.”

It seems like both of them are having a great time working together in the movie Passengers and looking at the chemistry they are having as a duo on road to promote their movie, we can expect that they are going to have an equally great on-screen chemistry. The movie is set to hit cinemas worldwide in December 2016.