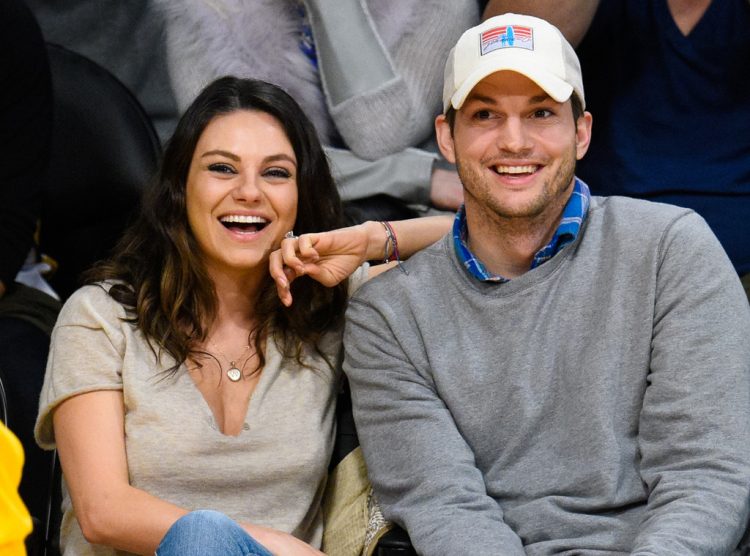 Sources have confirmed that Mila Kunis has just given birth to her second child with Kutcher on November 30th. It’s a boy, although the couple has yet to announce his name.

The Ranch actor spilled the beans on his baby’s gender by accident while on the Today show, describing how his daughter responded to the news of becoming a big sister, “She points to Mila and she’s like, ‘baby brother’ when she points to the belly and then she points to dad and she goes, ‘Beer!’ So I think she gets there’s something in the belly but I don’t quite think that she knows that it’s not going to be a plastic doll yet.”

Rocking the phones for #rednoseday 9/8 central on NBC @rednosedayusa

Despite already raising one child, Kutcher is still nervous about having another newborn, “I’m a little terrified to be honest,” he admitted. “It’s intensely scary.”