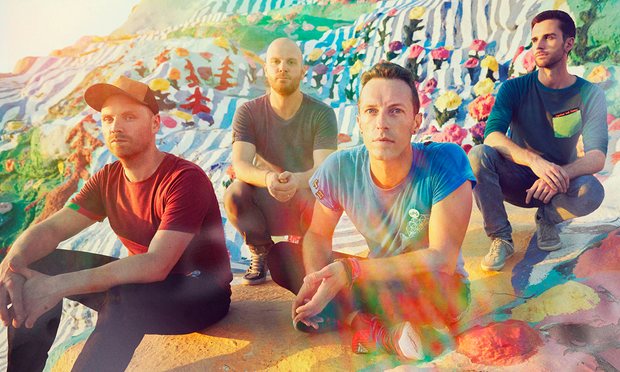 This week, devoted fans have been teased by a Facebook event page hosted by Live Nation Lushington SG, alerting them to stay tuned for a surprise.. and indeed, a shocking revelation it was. Today, at 10 AM, the event organiser announced that there will be a second show for Coldplay’s A Head Full Of Dreams Tour Live in Singapore! (Breathe, breathe..) 😍

Coldplay’s tickets for the Singapore show on April 1st 2017 sold out within one hour, and the band, as well as the management, were made aware of ticket touts who were re-selling the tickets for as much as RM24,000. Thankfully, there are TWO shows now instead of one! Set to perform two days in a row on 31 March (Fri) 7.30 PM and 1 April 2017 (Sat), 8 PM at Singapore’s National Stadium, this will be the British rock band’s triumphant return to Singapore after 8 years, marking the biggest live act to perform in the country since Michael Jackson.