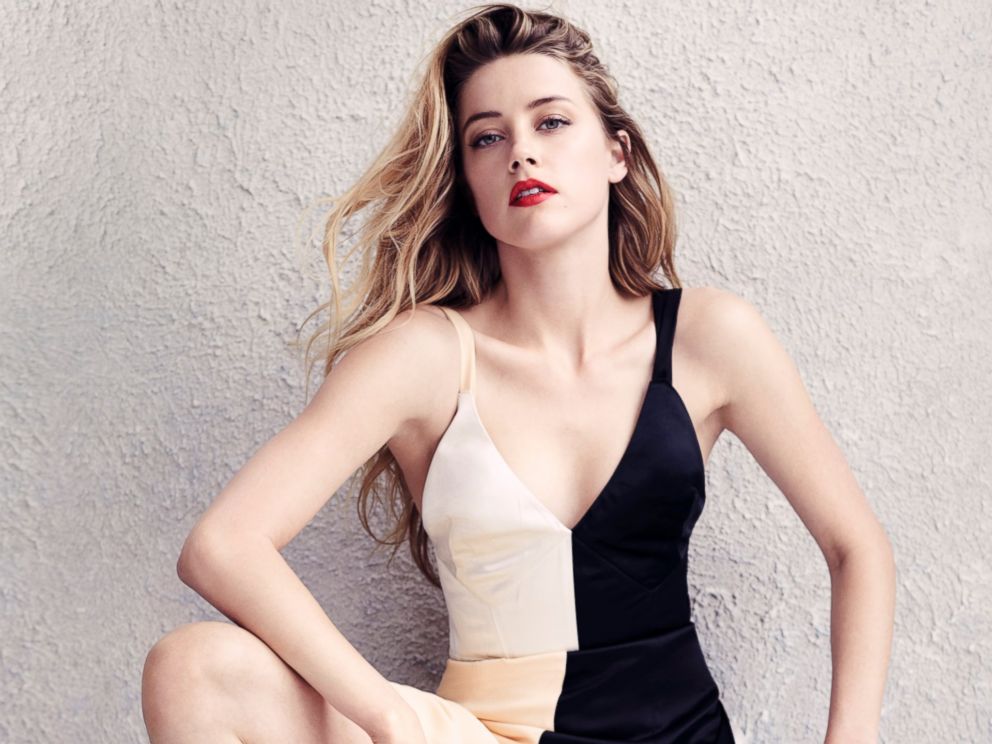 Amber Heard is under fire. The 30-year-old actress is being sued for $10 million for her part in an alleged conspiracy to sabotage her 2015 thriller movie, London Fields along with director Matthew Cullen.

Written by Roberta Hanley based on the 1989 novel of the same name by Martin Amis, the star-studded film features Heard as a psychic who foresees her own murder, alongside Billy Bob, Jim Sturgess, Theo James, Johnny Depp, Cara Delevingne and Jaimie Alexander.

It was selected to be screened in the Special Presentations section of the 2015 Toronto International Film Festival, but was later pulled from the festival roster after director Mathew Cullen sued the film’s producers, accusing them of fraud and using his name to promote a cut of the film he does not support.

The company claims that Amber Heard refused to act in provocative scenes and fraudulently claimed to them that she had not contractually agreed to allow the use of nudity in the movie, adding that key scenes had to be removed and/or rewritten to accommodate her behaviour, although she was aware of the movie premise and terms beforehand.

The unauthorised and unlawful acts of Heard, Cullen, and others, most notably their campaign to damage the character, the picture, and the movie’s investors are perhaps unprecedented.

In the $10 million suit, Amber Heard, who starred as Nicola Six, is alleged to have breached her contract in terms of performance and promotional obligations by refusing to shoot the agreed-upon script and failing to show up at the Toronto International Film Festival to promote the movie.

The film London Fields which received a rating of only 2 stars, caused a stir in the demise of Heard’s marriage to Depp, which was highly publicised this summer, to the point of the movie being one of the reasons for their divorce.

The actress received $7 million in her divorce settlement from Depp in August, and proceeded to donate the entirety of the money to the ACLU and the Children’s Hospital of Los Angeles.