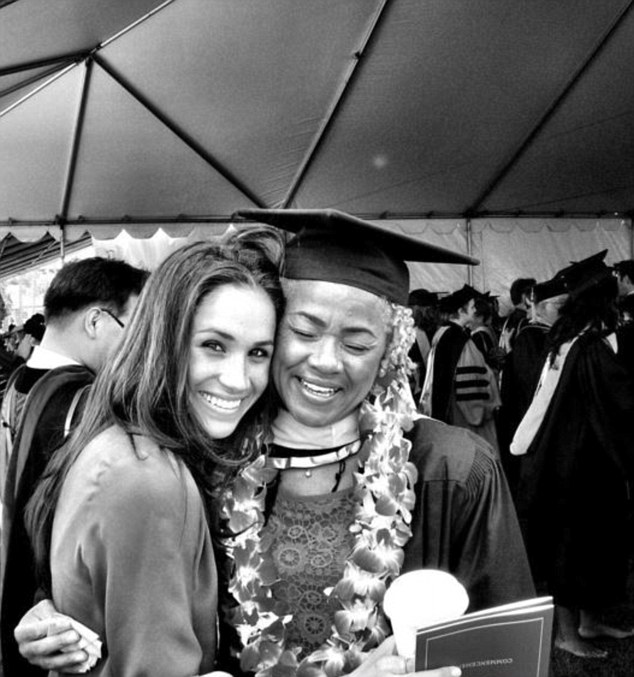 Uh-oh, Prince Harry’s newfound relationship could be in jeopardy.

Meghan Markle and her beau are being dragged into a bitter family rift–hers. Samantha Grant, the actress’ step-sister claims the pair aren’t likely to last and is threatening to ruin the relationship.

Miss Grant, a successful writer in the arts industry, revealed that the royal family would be ‘appalled by what she’s done’. What did Markle do to piss off her sister so bad? Apparently, Meghan is being accused of failing to support her family and she’s not the humanitarian she claims to be. She also told the tabloids about how her half-sister has always wanted to be a princess and that she has a penchant for red-headed men.

Meghan & the 51 year old writer shares the same father, Thomas Markle, in which Samantha is hurt by the superstar’s lack of emotional and financial support when their father filed for bankruptcy of $30,000 in June 2016. Hollywood’s one of the most successful lighting directors has since fled to Mexico and remained incognito.

It seems like the family seriously need to cool it on money expenditure. What do you think? Is Meghan really the bad guy or is this an extended version of sibling rivalry?

AirAsia Planning To Operate Out Of Main Terminal, Other Airlines May Be Affected